Toyota has revealed teaser photos of the next generation Corolla, which will be unveiled on June 6. The unveiling will take place at a special event in California, USA. Based on the striking Furia concept car showcased at the Detroit motor show in January, the 2014 Corolla has been specifically designed to appeal to a younger audience.

The first and most significant of the teaser images are of the LED headlamps which give us an idea of the overall look of the car. The design does not resemble previous renderings of the car and seems much more aggressive. The current Corolla in India features HID (High intensity discharge) headlights for the top-end models and it seems like this will be improved upon in the new car. The teaser shots also capture 17-inch alloy wheels and a touchscreen audio system. Other images reveal an aggressively designed bumper, and what seems to be a new taillight design.

It is believed the new Corolla will adopt an updated 1.8-liter, four-cylinder engine linked to a six-speed manual gearbox or a rather dated four-speed automatic for the lower-spec versions, while a CVT will be available for the more premium variants. It’s scheduled to go on sale before the end of the year and will probably be offered in four trims: base, LE, S and Eco. The interior cabin is set to receive “Softex” leather, push-button ignition and GPS navigation. 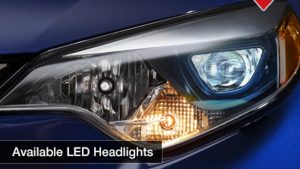 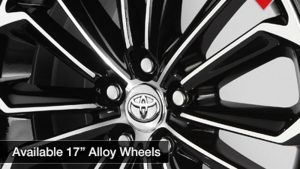 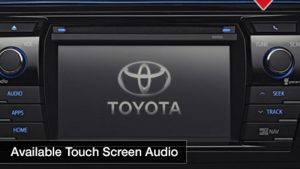 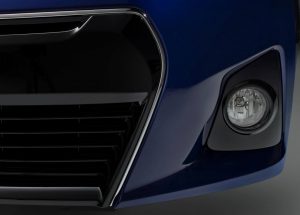 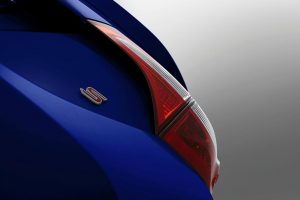