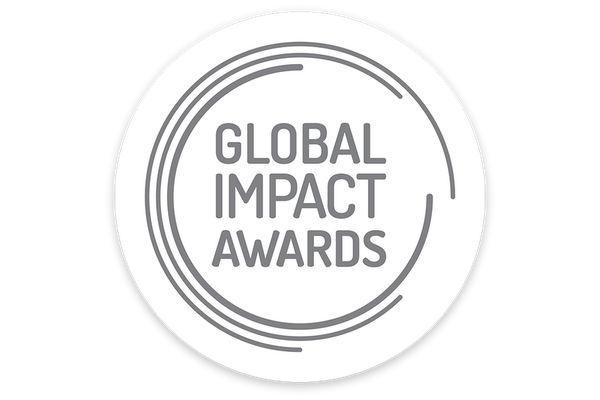 On the eve of India’s independence day, Google is celebrating the spirit of creativity and entrepreneurship of the world’s largest democracy by spotlighting the best local nonprofits that are using technology to make the world better.

Today they are launching the Google Impact Challenge in India, inviting Indian nonprofits to tell us how they’d use technology to improve people’s lives. At the end of the challenge, four nonprofits will each receive a Rs 3 crore (around $500,000) Global Impact Award and technical assistance from Google to bring their projects to life.

The Blog further said that registered Indian nonprofits can apply online until September 5 at g.co/indiachallenge. Googlers from India, and around the world, will review applications and announce the 10 best projects on October 21. You can learn more about the top 10 finalists then, and cast a vote for who you think should receive the Fan Favorite award.

On October 31, I’ll join Ram Shriram, Jacquelline Fuller, Anu Aga and Jayant Sinha in Delhi to hear the 10 finalists pitch live. As judges, we’ll select three awardees based on their potential impact, scalability and ingenuity. We’ll also announce the winner of the Fan Favorite, according to your vote.”
Growing up in India, I’ve seen firsthand the vibrancy and innovativeness of India’s social entrepreneurs. I’m excited to see their projects and support their ideas for how to use technology and Rs 3 crores to change the world.