Google has been granted a patent for eye-tracking technology that could one day allow for a pay-per-gaze model of advertising in the real world and online. The Google Glass-like device registers when individuals look at an advert before charging the relevant company, according to the patent. 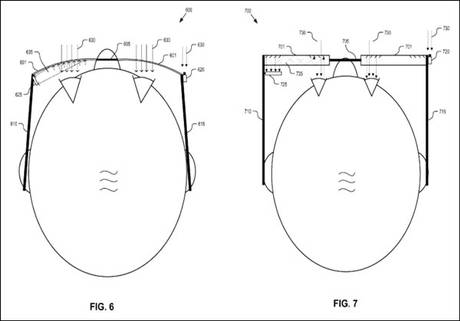 The technology (spotted by The Verge via Phys.org) could also detect individuals’ “inferred emotional state information” by measuring pupil dilation. The patent was actually filed back in 2011, but was only granted to the company last week.

The patent also allows the technology to generate “latent search results” based on “at least a portion of the items views by the user” including items that are in the user’s peripheral vision. Search requests can then be cached for later use automatically without the user’s active permission.

Google has previously been criticised for its attitude to privacy with regard to Glass, particularly by the Information Commissioner’s Office.

Google has generously allowed for some degree of privacy here:

To protect individual privacy, personal identifying data may be removed from the data and provided to the advertisers as anonymous analytics. In one embodiment, users may be given opt-in or opt-out privileges to control the type of data being gathered, when the data is being gathered or how the gathered data may be used or with whom it may be shared.

likethis
What's your reaction?
Awesome
0%
Epic
0%
Like
0%
I Want This
0%
Meh
0%
Posted In
Google, Latest
Tags
google, patent
google, patent
About The Author