The Top 5 Powerful Women in The Tech Industry Today Google launched a new initiative offering vouchers to any women and minorities interested in learning how to code. This new initiative came just days after Google published a diversity report that revealed only 30% of its employees are women. While, we appreciate what Google is trying to do, we still have some dynamic and powerful women on the front row of Tech industry who inspire us. We are listing 5 of these amazing women, we love, respect and admire. 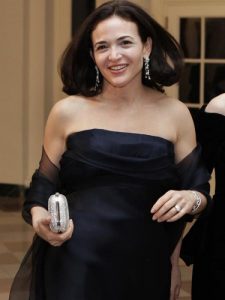 She has been named one of the 100 most influential people in the world according to Time magazine. She is is worth US$1 billion, due to her stock holdings in Facebook and other companies. Sandberg was poached from Google by Mark Zuckerberg, six years ago, to take charge as Facebook’s COO. Sandberg oversees Facebook’s business operations including sales, marketing, business development, legal, human resources, public policy and communications. She has been responsible for steering Facebook towards profitability. She is the only women to head IBM and she has been named as Fortune magazine’s “50 Most Powerful Women in Business” for eight consecutive years, ranking #1 for 2012. She has a net worth of $45 million and annual salary of $15 million. She attended Northwestern University where she earned a bachelor’s degree in electrical engineering and computer science. Her first job out of school was at General Motors. She in then joined IBM where she quickly rose the ranks of Big Blue’s corporate ladder. She has served as IBM’s CEO since October 2011. 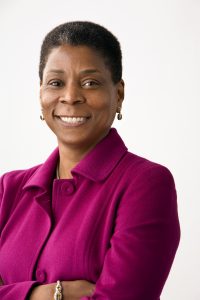 She is the first African-American woman CEO to head a Fortune 500 company. In 2014, Forbes rated her the 22nd most powerful woman in the world. The 51-year-old Burns started her career as an engineering intern in 1980. Burns led several business teams including the office color and fax business and office network printing business. In April 2007, Burns was named president of Xerox, expanding her leadership to include the company’s IT organization, corporate strategy, human resources, corporate marketing and global accounts. Her salary package for 2008 stood at $887,500, but total compensation stood at a whopping $6,003,126. 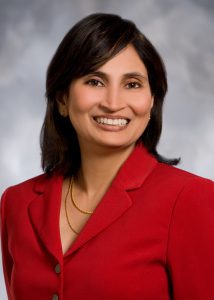 The former CTO of Motorola, Inc. is listed as the 71st most powerful woman in the world by Forbes this year. Born and raised in India, Padmasree Warrior joined Motorola in 1984 and worked in different roles at the company with the last one being the chief technical officer (CTO). She left Motorola and joined Cisco Systems as CTO in 2007. At Cisco, she is responsible for strategic partnerships, mergers and acquisitions, integration of new business models, incubation of new technologies and talent. 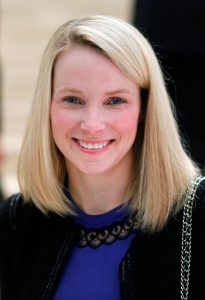 Previously, Mayer was executive and key spokesperson for Google. Mayer was ranked eighth on the list of America’s most powerful businesswomen of 2013 by Fortune magazine. She joined Yahoo! in 2012 as president and CEO taking over the responsibility of resurrecting the ailing internet giant. Since then, the company has revamped a number of its products and acquired biggies like Tumblr. Yahoo paid Mayer a total salary of $36.6 million in 2012 which includes $454,862 in salary, $35 million in stock awards and a bonus of $1.12 million in addition to over $40,000 in other compensation, as per a regulatory filing.

Parul Ritvik Sood
iGyaan Network's newbie, Parul is a Writer, Poet, Reader and Mass Communication Graduate with great interest in startups and entrepreneurship.
You Might Also Like
GoogleHomeiGyaanLatest
Read More