Google Glass to Make a Comeback in 2015 With Intel Chips

by Parul Ritvik SoodDecember 1, 2014
0
Now Reading
Google Glass to Make a Comeback in 2015 With Intel Chips
Browse This Page

A new report by The Wall Street Journal has revealed that 2015 will see the launch a new version Google Glass which will be powered by an Intel Chip and will offer longer battery life than the present Explorer Edition. Intel has joined hands with Google as a part of their strategy to push their market in the wearable segment.

Google Glass has already gone through some minor changes since its launch, one to add compatibility with prescription lenses and another to double the RAM; however, entirely new chipset could mean some serious changes. The Intel chips will replace a processor from Texas Instruments Inc. included in the first version of the Google Glass.

According to the WSJ, Intel plans to promote the Glass to hospital networks and manufacturers. Google launched the web-connected eyewear in 2012, but it carried a hefty price and was regarded as something that only nerds would wear. Limited battery life and an impractical four-figure price tag worked against the Glass’ widespread adoption up until now. With a more modern processor and a refreshed design, it might see consumer interest rekindled. 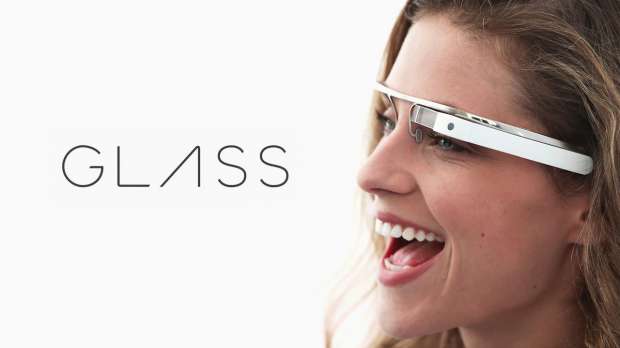 Intel chips are mostly used in personal computers and servers in data centres, but the company has targeted the tablet and wearable markets for new power-efficient versions of its x86-based processors. It competes with rivals such as ARM and Texas Instruments. At CES 2014, it showed off smart earbuds that can measure a runner’s heart rate. In March, Intel purchased the high-end health tracker maker Basis Science. The chip maker’s XMM6321 3G cellular radio was incorporated into MICA, a fashion bracelet that was unveiled in September.

Google has been pushing Glass as a workplace-computing device. Recently, through a program called Glass at Work, Google is working with software developers including Augmedix and APX Labs to encourage use of Glass in industries such as health care, construction and manufacturing where employees work with their hands but need information.

Parul Ritvik Sood
iGyaan Network's newbie, Parul is a Writer, Poet, Reader and Mass Communication Graduate with great interest in startups and entrepreneurship.
You Might Also Like
GoogleIntelLatestWearables
Read More