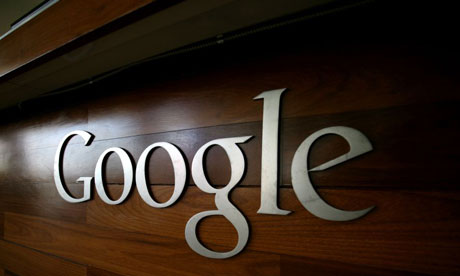 It looks like tough times for Google are not going to be over anytime soon. After facing oppressive laws in Spain over the news service of Google, the internet search giant is under scanner in India as well. Of late, The Survey of India (SOI) filed a complaint against Google saying that it has been misleading people. As per the complaint lodged with Dehradun police, the multinational search giant has been disseminating wrong information about the coordinates of the Indian boundaries.

A senior official from the technical wing of the SOI stamped the news saying, “The faulty coordinates were noticed in Jammu & Kashmir and the northern side of India which are not as per our maps. The decision to file a written complaint was taken after consulting the highest level of authority.”

However, the police seems skeptical on this take of SOI. When inquired from the police official Anil Joshi about how far is the news reliable, he conveyed that the police is still on it. He commented that officials are trying to figure out the authenticity of the complaint. Meanwhile, the complaint has been forwarded to the cyber cell team as they will be heading all further investigations. And once they come to a conclusion, the subsequent course of action will be decided then on.

likethis
What's your reaction?
Awesome
0%
Epic
0%
Like
0%
I Want This
0%
Meh
0%
Posted In
Google, Government, Law and Policy, Latest
Tags
google
google
About The Author

Meenakshi Rawat
iGyaan's newbie Meenakshi handles content at iGyaan. She is an ultimate foodie, loves travelling and likes to read.
You Might Also Like
GoogleGovernment, Law and PolicyLatest
Read More