The past year has been a time of transitions. Consoles that once felt so new are slowly becoming the status quo. Game developers are rediscovering the value of original concepts, taking chances in an effort to stand out from the monumental, big-budget sequels. The Best game also must have impeccable graphics, brilliant acoustics and a badass villain.

Which was the game that gave you the best experience ?

Voting is now Closed! The Winner for the Best Game in the iGyaan Tech Awards 2014 is Grand Theft Auto 5

The winner of the giveaway is announced HERE.

jayad uberoi
iGyaan newbie Jayad likes to describe himself as charming, witty, handsome...and modest. We beg to differ.
You Might Also Like
Tech Awards
Read More 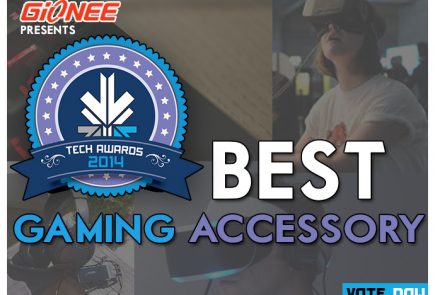