Secret’s Out! OnePlus Reveals the Cheapest Power Bank Yet

The wait is finally over! The device teased by OnePlus is finally revealed. OnePlus launches the OnePlus Power Bank available soon for a mere $ 14.99 in both Sandstone Black and Silk White.

The OnePlus Power Bank supplies 10,000 mAh of power, enough to provide three full charges for your OnePlus One. The device features lithium-polymer technology, which will make the device incredibly light and portable.

The company promises sleek lines, gentle curves with a soft glow LED indicator. Additionally it is said to have safety features preventing overcharging and overheating. 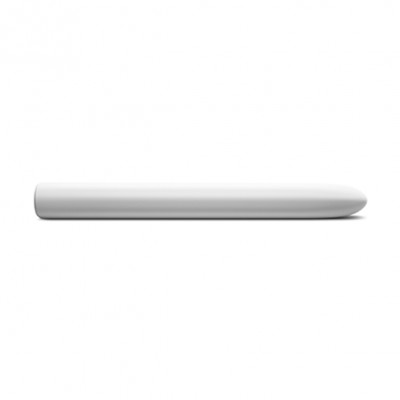 The advertisement logo “We’ve got 10,000” and the four dots on the poster (similar to that of Xiaomi) made it quite evident that the device was going to be a power bank.The Portable Powerhouse from China promises no more sitting next to an electric outlet at the airport ever again!

Earlier today OnePlus was sued by Micromax for infringement of patents; as a result they may face a sales ban in India.

jayad uberoi
iGyaan newbie Jayad likes to describe himself as charming, witty, handsome...and modest. We beg to differ.
You Might Also Like
GadgetLatestOnePlus
Read More