A Round Up of the Coolest Gaming Gadgets at CES 2015

by Abhinav MishraJanuary 9, 2015
0
Now Reading
A Round Up of the Coolest Gaming Gadgets at CES 2015
Browse This Page The 3DHead is impractically large (Source: Uploadvr)
Share via

CES 2015 has already some witnessed some awesome technological innovations. Apart from super slim bendable TV’s and mobile phones, we’ve seen some whacked out gaming products and accessories being flaunted at the biggest tech event of the year. These gadgets are bound to impress gamers as well as people who are not into hardcore gaming.

The current Occulus Rift Prototype has been spruced up with new audio enhancements, thanks to the Crescent Bay Occulus Rift headset. These brand new lightweight headphones come with inbuilt sonics similar to a surround sound system. Occulus has promised a 2015 consumer launch though there’s no confirmation of an exact release date.

Razer has announced its plans to make its VR technology an open source initiative, called OSVR(Open-Source Virtual Reality). It’s an effort by the company to make this technology more accessible and is going the Toyota way, providing information and technical support to whoever wants it. The VR headset is being showcased at CES and features a gyroscope, an accelerometer and a compass. In addition, it features a surround sound codec that will allow developers to add 3D sound to their gaming titles.

One of the snazziest gaming accessories we’ve come across in a long time, the Mad Catz L.Y.N.X looks like a ‘Transformer’ from the Hollywood blockbuster and can literally transform itself to suit your needs. It can either be used with a tablet, smartphone, QWERTY keyboard or just as a standalone controller. In addition, it also features an integrated mousepad for navigation and is compatible with Android, PC, SmartTV’s and also has Bluetooth support.

Dell after all hasn’t forgotten the gamers, the company showcased the Alienware 15 and 17 that feature Intel’s latest fifth-gen chipsets. The Core i7 quad-core chipsets are also bundled with Nvidia’s GTX980M GPU, which can also support desktop graphic cards via the Alienware Gaming Amplifier.

Cyber Power’s Fanged gaming PC is pure eye candy. This gaming rig might be the whackiest desktop ever built.

Despite its bizarre looks, the Fang Trinity can house all standard PC components. The first one has enough room to fit in a graphic card, an intake fan and upto five solid sate drives. The second one houses the power supply along with the optical drive and hard drives. While, the third houses the processor, a compact Mini-ITX motherboard and even a liquid cooler fan. As expected, the case alone costs about $350 while an entry-level configuration with the case will cost about $999 while a high-end gaming rig can go as high as $4000.

Virtual Reality is going leaps and bounds, and the 3DRudder is another such example. It is a rounded board that tracks your feet motion and then provide feedback to the controller, which then maps out different methods of control in the form of button presses or joystick motion. The device is expected to be priced at $130 while shipping starts sometime in May.

For Pro gamers, the SteelSeries Sentry Eye Tracker keeps a track of your eye movements when you’re playing. Based on the feedback, players can alter their strategy as viewers watching the live stream can see exactly where players are looking. 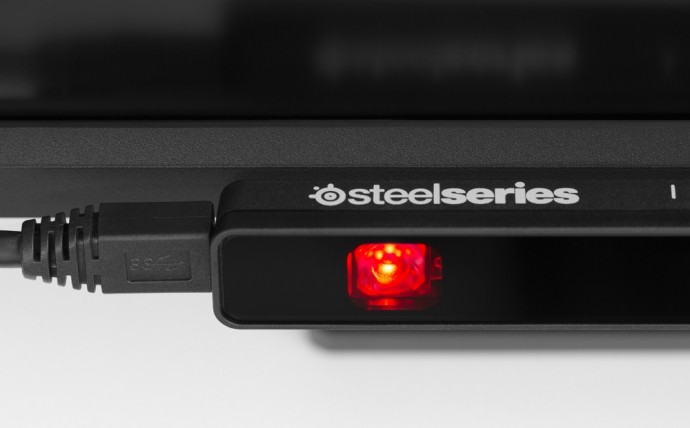 Meanwhile, the company also showcased their mechanical keyboard, the Steelseries Apex M800. The company touts it to be the most responsive and customisable keyboard ever built. It features a LED surface on every key, with colour choices of upto 16.8 million. The company claims the keyboard to be ultra responsive with 25 percent better response times than standard mechanical keyboards. The SteelSeries Apex M800 is priced at $245. Turtle Beach announced a slew of headsets at CES this year, though the cream of crop was the Turtle Beach Elite 800X. It’s a brand new headset for the Xbox One which comes equipped with active noise cancellation along with an invisible microphone. It boasts off a 7.1 channel DTS surround sound including a plethora of customisable audio presets. Just like the PS4 version, it also comes with a magnetic charging stand. 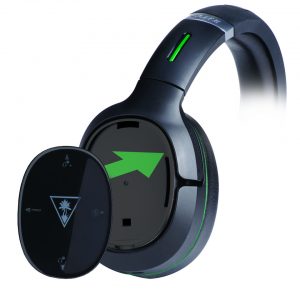 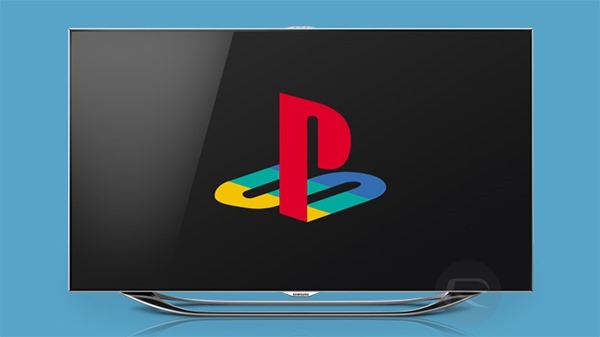 It also features Nvidia’s G-Sync technology that works in conjunction with the computer’s GPU unit, eliminating stutters and screen lags to deliver one of a kind gaming experience. The monitor sports an ergonomic design with full tilt, swivel, pivot and height adjustment and has a super slim bezel. Abhinav Mishra
iGyaan Network's Newbie, Abhinav Loves Gaming, Cars and Technology, You can Find Him on PSN Bragging About his FIFA Skills.
You Might Also Like
GadgetGames and GamingLatest
Read More