BlackBerry and Samsung Dismiss Reports of a Possible Merger

Earlier today, Reuters broke an exclusive news saying that Samsung is planning to buy BlackBerry. According to the international news agency, the South Korean electronics producer offered BlackBerry as much as $7.5 billion in view of its valuable patents.

As per the inside source of the agency, Samsung proposed to buy individual shares of the Canadian equipment manufacturer at a price of $13.35 to $15.49 per share, which is 22 percent higher than the current trading price of BlackBerry. Samsung is not the first company who has showed interest in acquiring BlackBerry. Back in 2014, Lenovo and few other firms were in rumours of the same buyout.

Meanwhile, both Samsung and BlackBerry have declined the ongoing acquisition reports. A spokesperson from Samsung simply commented:

Media reports of the acquisition are groundless.

BlackBerry also replied in the same tune and said that it had not engaged in any such discussions with Samsung with respect to purchase offer. 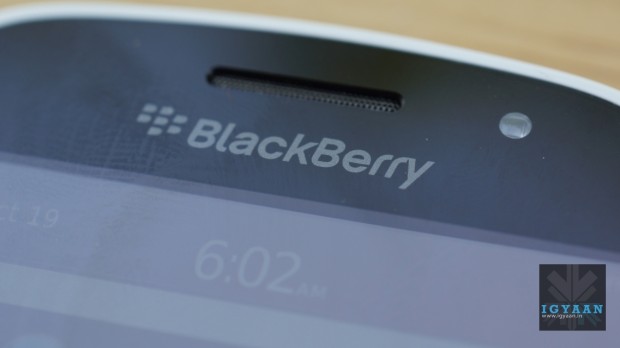 The news is no surprise and there are chances of these cries to be true as both are companies have reasons to sign this deal. BlackBerry is going through a rough patch and needs financial backing, whereas if Samsung cracks this deal, it might help it rebrand its image.

There are major reasons for these rumours to be true. First, if Samsung takes over BlackBerry, they would acquire the world’s best smartphone security systems. Secondly, we know that Samsung has shut dow its IM service ChatOn as it failed drastically to connect Samsung users.Meanwhile, BBM has 85 million monthly active users and Samsung could integrate the IM service to its devices to get hold of this large user base.

The third and the most vital cause of this could be the robust patent portfolio of BlackBerry. If Samsung succeeds in purchasing the Canadian star, it will get a hold of its networking, security and other important patents. Well, as of now, these are just rumours and nothing can be said until and unless these electronics giants stamp on these reports.

Meenakshi Rawat
iGyaan's newbie Meenakshi handles content at iGyaan. She is an ultimate foodie, loves travelling and likes to read.
You Might Also Like
BlackberryLatestSamsung
Read More