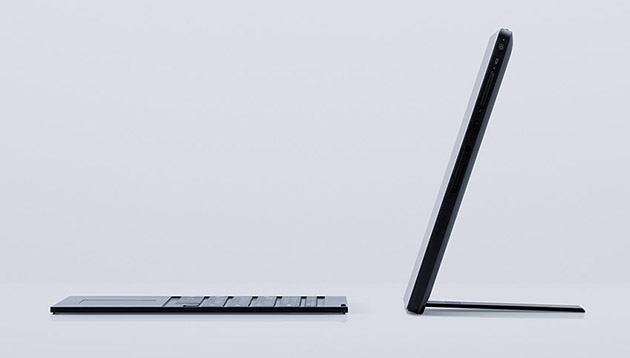 Since parting ways with Sony, Vaio has been hinting that are things are going to change. And they possibly could as Vaio has spruced up its flagship Z series with two new hybrid laptops: the Vaio Z and Vaio Z Canvas.

The 13.3-inch Vaio Z goes up for pre-orin Japan today, with a second generation high speed SSD along with an unspecified fifth gen Core i7 Intel chipset on board, all wrapped up in an aluminium carbon outerbody shell. 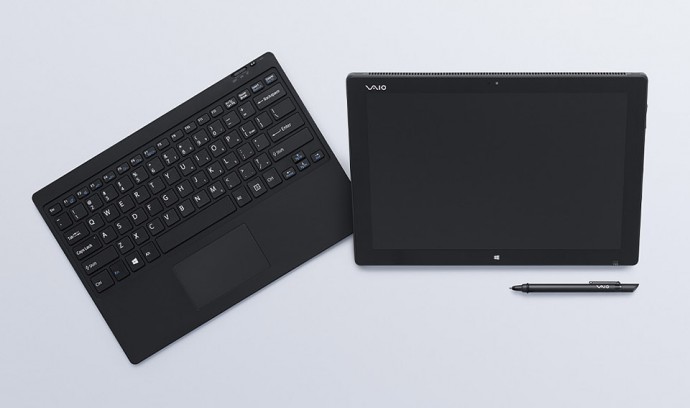 Vaio executives have also stressed upon the fact that the ‘Z’ also stands for Zero. Courtesy of its aluminium carbon fibre construction, the Z weighs just a mere 1.34 kgs with a thickness of about 16.8mm. Vaio is claiming it can provide a battery backup of 15.5 hours, making it the longest lasting laptop the company has ever made. In addition, they also claim that the keyboard makes substantially lesser noise. The flagship won’t come cheap, as it is estimated to retail around $1,600.

Meanwhile, the Vaio Z Canvas which launches later in May, sports a detachable keyboard, a 12.1-inch display with a staggering resolution of 2560×1704 pixels. Other details remain sparse but there are indications the Vaio Z Canvas gets a digitized stylus as well. Though Vaio has promised that it’ll cram the Vaio Z Canvas with upto 1TB of storage.

likethis
What's your reaction?
Awesome
0%
Epic
0%
Like
0%
I Want This
0%
Meh
0%
Posted In
Computing, Latest
Tags
About The Author

Abhinav Mishra
iGyaan Network's Newbie, Abhinav Loves Gaming, Cars and Technology, You can Find Him on PSN Bragging About his FIFA Skills.
You Might Also Like
ComputingLatest
Read More