Top 5 Political Leaders that are Killing it on Social Media

by Rosheena ZehraOctober 15, 2015
0
Now Reading
Top 5 Political Leaders that are Killing it on Social Media
Browse This Page If you think you’re whiling your life away on social media instead of working on those childhood plans of taking over the world -here’s some comforting news for you -the current leaders of the world are actually doing pretty much the same thing. They have just made it a means to an end -taking to social media platforms in a bid to connect to their supporters. Here’s a quick list at what politicians all over the world have been up to.

David Cameron is by far the most interesting name in terms of the recent bloopers made by politicians online. The British Prime Minister keeps his followers entertained as well as the world of internet stocked with memes thanks to his poorly judged selfie timing and interesting typos.

It's unacceptable there's a loophole allowing paedophile "training manuals", that's why I want to protect children by making them illegal.

Yes, ladies and gentlemen, this is how children were banned and made illegal in England last year. And you thought beef was the issue.

You know something is just not right when a country bans Facebook (along with Google and Twitter), yet the president chooses to join the social media platform to share posts from his meeting with the American President, Barack Obama. This is precisely what happened in China last month. President Jinping posted updates from his meeting with Obama on his Facebook page. This was later followed by updates about a meeting with, ironically enough, Mark Zuckerberg. However, disappointingly enough, the page doesn’t have any selfies of the Chinese president.

German Chancellor has already made attempts to tackle racist posts on Facebook, by raising her voice against them through her Facebook page. Merkel also maintains an Instagram blog called Bundeskanzlerin

Once again, however, the blog has no images of selfies or German sunsets. The blog is an impersonal account of Merkel’s professional travels and projects. No wonder Merkel hasn’t been as entertaining as the British Prime Minister with her social media updates. Yet.

Barack Obama is one of the most widely followed political leaders on social media. With 64.9 million Twitter followers,44.9 million supporters on Facebook and millions of views on his YouTube channel, Obama has successfully managed incorporate social media in his political campaigns and strategies. Right from the beginning of his campaign, Obama always outdid his opponents like John McCain and Michel Romney in terms of popularity on social media. Even though his sites are run by his campaign staff, personal Tweets are signed “bo” by him. After all, which other political leader mentions details like the Godfather movies as favourites or enjoying spending time with family on their Facebook page? Obama has definitely managed to make his followers feel like they are all participants in the same conversation.

“This is the first election where social media has assumed an important role and the importance of this medium will only increase in the years to come. It became a direct means of information and gave us the much-needed local pulse.”

Narendra Modi had made the statement in a blog post right before the election results. As he became the Indian Prime Minister, his victory message became one of the most retweeted posts on social media in the country. 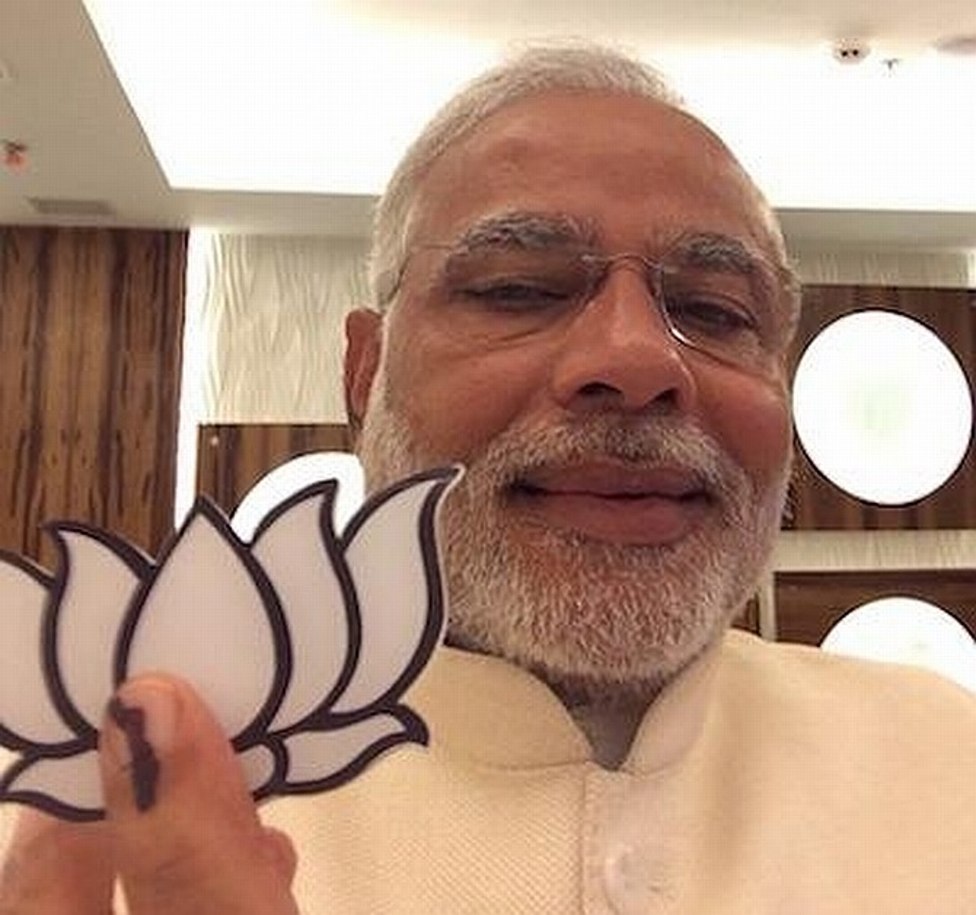 The Indian Prime Minister is quite popular on social media, similar to his American counterpart, Barack Obama. Modi currently has over 30 million Facebook followers and about 15.5 million followers on Twitter.

If leaders like Churchill and Wilson from the previous century were still around, they would definitely have interesting things to say about contemporary political trends. As more and more politicians struggle to become tech savvy, it is fun, often hilarious, to watch them grapple with selfie sticks and front cameras. Just when you thought it was all about austere dressing and MPs falling asleep in the Parliament, social media happened to change the face of national and international politics forever -but for better or worse? Perhaps only time will tell.