Microsoft’s Xbox gaming console is a renowned device for gaming enthusiasts. To ensure users with limited mobility can enjoy the games of their choice, the company launched the Adaptive controller for the Xbox One console last year. According to a fresh patent that Microsoft has been granted, it is revealed the company is working on another type of controller which is specifically designed for visually impaired gamers. Microsoft filed for a patent at the World Intellectual Property Office (WIPO) for a “Haptic Braille Output for a game controller”. The patent was published on the 2nd of May and showcases an Xbox controller with support for braille input that supports haptic feedback. Images in the patent present a special braille accessory which can be mounted on the rear of existing Xbox controllers which make it possible to input braille characters. The said accessory is comprised of six paddles and a display, which can show texts or audio in braille. So, for example, a visually impaired gamer can still participate in a chat session with other gamers. For those unaware, Braille is a tactile reading and writing language developed by Louis Braille, a French educator. The language is widely accepted as the standard for the visually impaired. 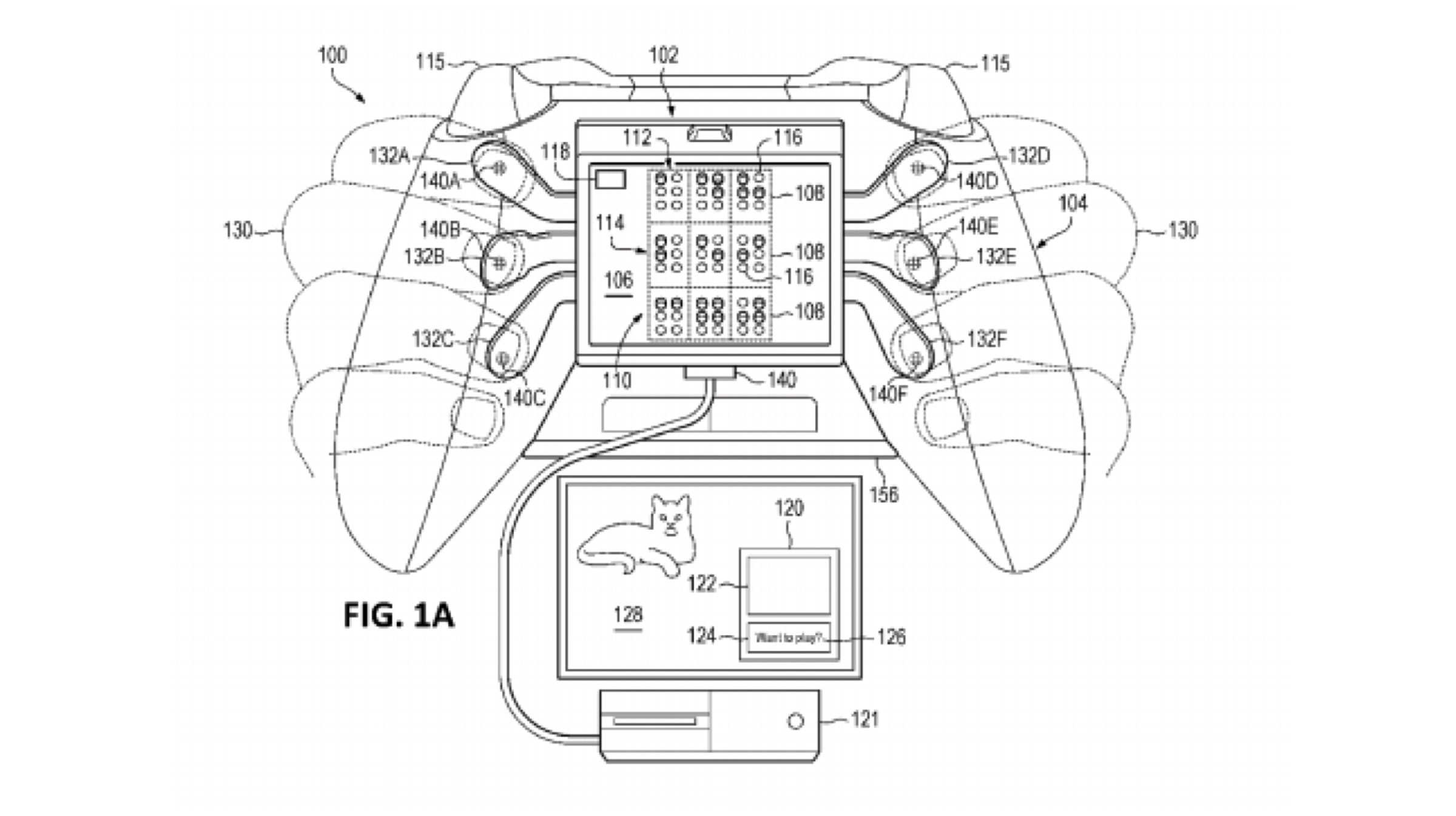 The patented Xbox game controller from Microsoft is also showcased to recognise speech commands and converting them into a text input. Furthermore, the braille controller may also be capable of giving vibration feedback which can be adjusted per game. As previously mentioned, it can be attached to the back of the controller and the functions can be mapped by the convenience of the gamer using the console, smartphone or PC. While the patent for a braille Xbox controller has been granted to Microsoft, when the company actually releases it is anyone’s guess.

For those interested, you can check out Microsoft’s patent here.