5 Phones You Could Buy Instead of The BlackBerry Z3

by Parul Ritvik SoodJune 25, 2014
12
Now Reading
5 Phones You Could Buy Instead of The BlackBerry Z3
Browse This Page 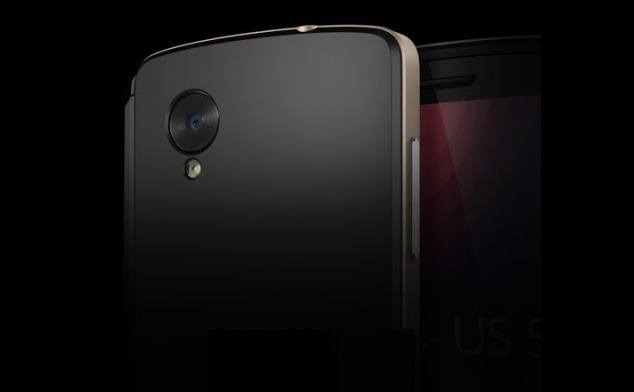 Today BlackBerry launched its new Z3 handset in India. Though the company is trying hard to come back to the business of which they were once the front-runners, the company has failed to deliver a recommendable product. The new device is priced at INR 15,990 –  a price segment which is already crowded with amazing phones.

Here is the list of 5 phones you should buy instead of the Blackberry Z3: This phone is one of the best in its class. The Moto G is powered by 1.2GHz quad-core Qualcomm Snapdragon 400 processor with Adreno 305 graphics and has 1GB of RAM onboard. The Moto G comes in two storage capacities: 8GB and 16GB. Though it does not support expandable storage. You can buy it for Rs. 13,999, which means you save 2 grand and get a better phone. Check out our detailed review of the the Moto G. With a price tag of Rs 12,990, the Micromax Canvas Turbo Mini is one of the better mid-range Android phones available in the market. It’s worth pointing out that the phone was launched at Rs 14,490, but Micromax decided to give it a price cut shortly after the launch of the Moto G which starts at Rs 12,499. It would be a wise choice. Many people find it difficult to buy phones from Micromax and other Indian brands because they are concerned about the after sales service. And there is no doubt, Samsung excels in the customer service which has helped in developing a strong trust on the brand. The Grand Quattro is there in the market for a long time now and is selling quite successfully. If you want a very reliable brand with good performance and an overall package, then go for this device. If you’re serious about picking it up, have a look at our review of the phone. Just when we thought LG is getting out of the mid ranges smartphone market, it launched two good devices –  the LG L70 and LG L90 – both running on the latest Android 4.4.2 Kitkat. The LG L70 is an extremely attractive device with great design and build. The other specs pretty decent but, you should buy this phone only if your usage is low. On the other hand if your usage is heavy, out of the two, opt for the LG L90. It is powerful and priced only at Rs16,000. Lastly, if you are a true BlackBerry loyalist, then you might as well go for the Blackberry Z10. It has a better camera, performance and display. All this by adding only 1k to the price of the BlackBerry Z3.