Here Is What Happened At The Google I/O

by Parul Ritvik SoodJune 26, 2014
5
Now Reading
Here Is What Happened At The Google I/O
Browse This Page 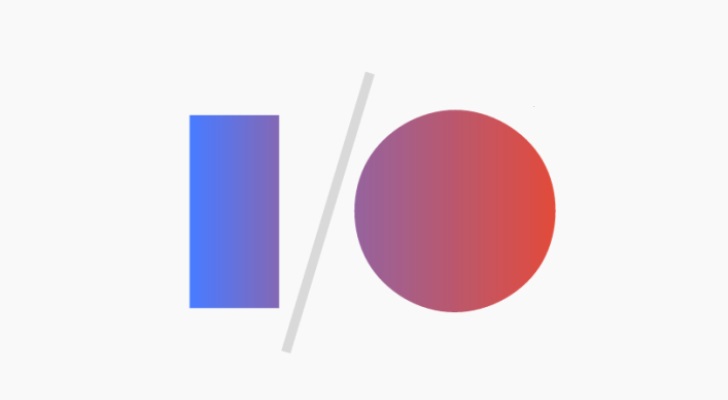 The developer’s conference, Google I/O was kicked off with with a ton of interesting news. Google has taken the wraps off and unveiled several new products, including the Android TV, Android Auto and the Android L. The keynote for the Google I/O 2014 developer conference created  a lot of buzz for the tech community. Here is a list of some of the keynotes from the conference: We finally got to see smartwatches running on Google’s Android Wear OS, in the form of LG’s G Watch and the Samsung Gear Live.The watches connect with your smartphones to provide direct access to handset notifications, allowing you keep check on your mobile apps without using your phone. And yes, they are also equipped with sensors that can monitor things like how many steps you took and your heart rate. Google also announced a new set of hardware reference platforms, called AndroidOne. This will provide opportunity for Google’s partners, such as Micromax. This also means that companies will now be able to develop devices quickly and cheaply.With AndroidOne, Google aims to bring a quality Android experience to the emerging markets, at affordable prices.

It may not have been announced officially just yet, but we did get a peek at what Google’s plans for it are. The next “L” version of Android is updated with a new software layer called Android Runtime (ART) that Google claims will double performance. It will also be bringing an entirely new interface with it. Google is calling the new look Material Design, and it focuses on the dynamic animations and creating depth through the use of virtual lighting and shadows. The design will also be consistent across all of Google’s apps on all devices associated with it. Google Chromebooks are focused on avalabilty of the Internet at budget prices. And this year these Chromebooks have gotten several new tricks under their sleeves. You’ll soon be able to receive calls and notifications of your phone right from your Chromebook, and open Android apps on the device. Google’s Android TV is another initative all set to rule our domestic lives. With Android TV, smartphones, tablets, and even smartwatches, can now replace your old remote control. The entire platform is designed to give you a fresh Android experience on the biggest screen in your house. Competing against Apple’s CarPlay, Google announced a new interface for cars that will create a whole new hands-free Android experience to your vehicle’s navigation system. Now, plugging your device into a compatible car will launch Android Auto, with Google Now-style info cards, navigation directions, and some awesome features like dictating text messages or letting you answer calls, without taking your eyes off the road. 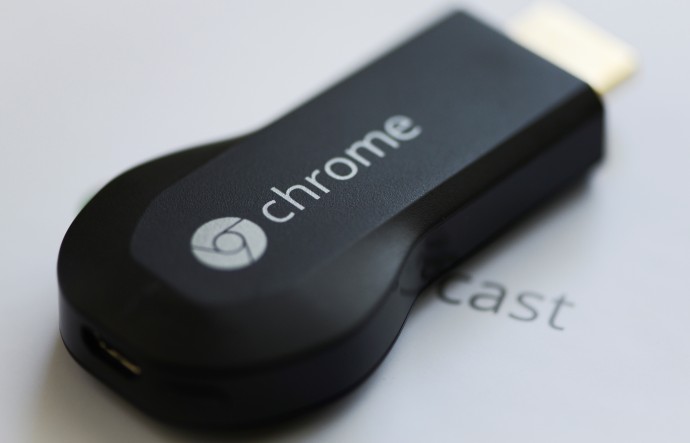 Though there was no news about new Chromecast during the event, still Google hinted a few updates on the streaming media stick including its ability to mirror your entire Android device directly onto your television screen. The Chromecast’s biggest weakness is obviously the lack of supporting apps, and this new feature shall solve this problem.