by Meenakshi RawatFebruary 27, 2015
0
Now Reading
Google Collaborates With SolarCity To Make It Easier To Install Solar Panels In Residence
Browse This Page If we want a safe planet for the future, Solar energy is the way to go. Solar power has the potential to completely replace all of the contemporary fossil fuel based energy sources. There are many initiatives underway to make access to solar panels more affordable and accessible. Google has been known for its affection for renewable energy research and now the company is partnering with SolarCity to make it easier for people to install solar panels in their homes.

SolarCity is a company founded by Tesla chief Elon Musk. The company assists people in installing solar power in their residence or place of business. It designs, finances and installs solar energy systems, performs energy efficiency audits and retrofits and even builds charging stations for electric vehicles. SolarCity at present has over 1,90,000 customers and the facilities created by them have generated about one gigawatt of power. 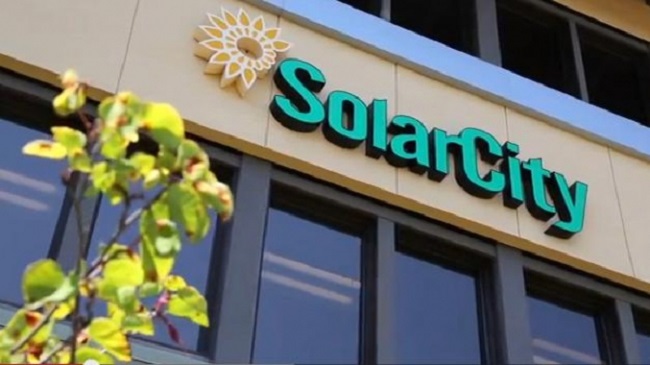 Google will collaborate with SolarCity to make it easier for folks to install Solar panels.

Google will be setting up a fund worth $300 million for the residential side of SolarCity’s business. This coupled with SolarCity’s new financing structure will raise the company’s funds to $750 million. This fund will boost efforts to assist homeowners to install rooftop solar panels.

Homeowners can get in touch with SolarCity, who will create a customized design for the house. SolarCity then looks at the electricity bills paid by the owner and offers them a rate much lower than the power company. The user just has to pay a monthly solar rental along with the electricity charge as agreed. The maintenance costs of the solar panels will also be taken care by Google and SolarCity. The companies earn an income from the excess electricity sold to the grid by the house.

The arrangement between the consumer and the companies will be rent based. The rental term is usually set for 20 years after which the consumer would have the option to buy the system or give it back to the company. Presently the initial price tag for installation is $10,000, so it is still out of  reach of an average consumer. But as more players come to the market, the rates are bound to drop down.

Google and Elon have shared a rather friendly camaraderie. Google has recently placed a massive bet on Elon’s plan of setting up space internet. In fact, Google’s founder Larry Page has said that he’d rather give his billions to Elon than give it to charity. SolarCity is a unique initiative that will not just be beneficial to the buyers and companies but will also set-up a profitable business model that others can emulate and help create the solar revolution.