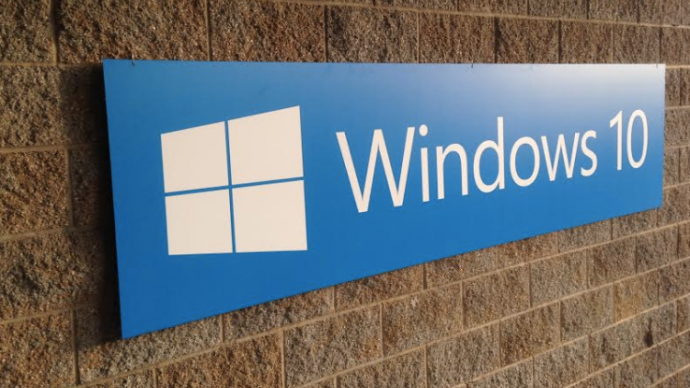 Microsoft had earlier announced that the consumer version of its newest OS, Windows 10, will arrive this summer. Keeping up its promise, the software major today announced the release date of its latest Windows iteration. The much-awaited operating system will be available to download on computers and tablets running Windows 7 and 8.1 from July 29th onwards. Windows-running smartphones are expected to receive an update later this year.

Terry Myerson of Microsoft stated in the official blog post –

On July 29, you can get Windows 10 for PCs and tablets by taking advantage of the free upgrade offer, or on a new Windows 10 PC from your favourite retailer. If you purchase a new Windows 8.1 device between now and then, the Windows 10 upgrade will be available to you and many retail stores will upgrade your new device for you.

Recently, the hardware and software giant commented on a blog post stating that Genuine Windows 7 and Windows 8.1 customers will be upgraded to Windows 10 for free and will continue receiving ongoing Windows innovation and security updates for the supported lifetime of that device. On the other hand, customers using pirated softwares have been recommended to purchase a licensed copy.

Microsoft is also sending a notification to genuine Windows users, clicking which, a slide show appears giving a slight glimpse of Windows 10. The new version brings back the Start Menu (that was missing in Windows 8), Continuum, a virtual assistant Cortana, the revamped browser Microsoft Edge that is fast and organised, and many other features. The software will launch in 190 countries. Microsoft recently confirmed, that the firm is quitting the revision of Windows operating system and confirmed there will be no Windows 11. The company wanted perfection in the latest Windows as it aims to standardize Windows 10. Microsoft intends to make Windows a service. That means, instead of releasing versions of Windows every couple of years, they will be sending out regular updates to Windows just like Apple’s OS X.