Today, at the Mobile World Congress 2015, Sony officially announced the successor of its Xperia Z2 tablet, the Xperia Z4. The new iteration stands true to the definition of sleek and gives a tough competition to Apple’s iPad Air 2 with only 6.1mm thickness.

The company has considered business enterprises by adding a keyboard to the device. The Android tablet is attached with a Bluetooth-enabled keypad and comes with built-in Microsoft Office Productivity suite. With the keypad on, the Xperia Z4 gives a laptop-like experience. The tablet weighs a mere 393g, which makes it convenient for people constantly on the go. The waterproof tablet features a bigger display at 10-inch with 2K resolution. The latest octa-core Snapdragon 810 processor, together with 3GB RAM, is embedded onto the tablet to boost its processing speed. The tablet holds onboard storage space of 32GB, which is expandable through a MicroSD slot. 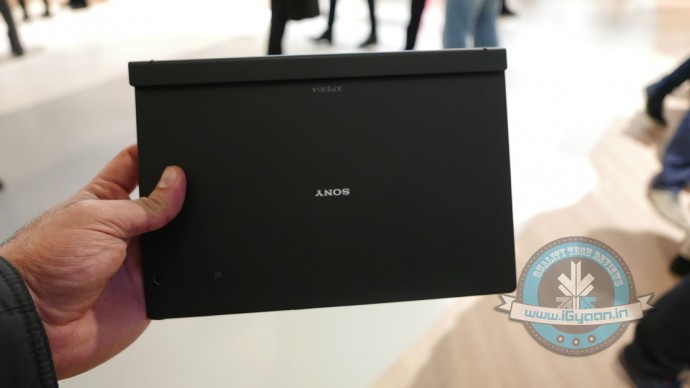 Sony hasn’t compromised on the build quality and the tablet holds a very solid and pleasing construction. The devices comes with a 6,000mAh battery that is just enough to go for a day of heavy usage. Running on Android Lollipop, a 13MP rear shooter is placed at the back of the device, along with a 5MP camera up front. 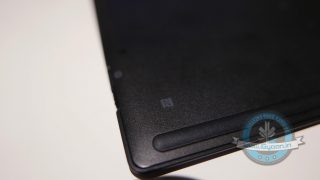 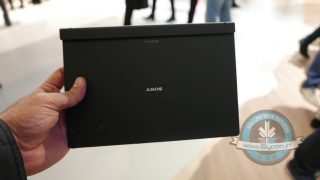 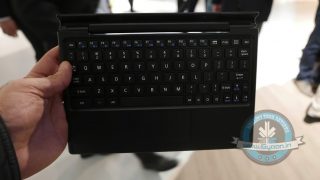 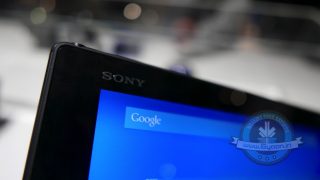 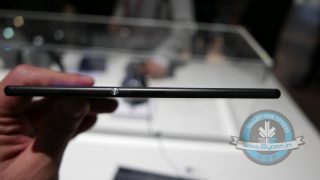 The device will work with PlayStation 4 Remote Play, allowing users to stream the games straight on the console. The tablet will launch in two variants – LTE and Wi-Fi-only. For now, the Japanese firm hasn’t disclosed the prices of any of the models.

Meenakshi Rawat
iGyaan's newbie Meenakshi handles content at iGyaan. She is an ultimate foodie, loves travelling and likes to read.
You Might Also Like
GadgetLatestSony
Read More