The Mobile World Congress 2015(MWC) is attracting attention from world over as it is the spot for big ticket launches. The prominent names in the smartphone industry have all shown off their products at the conference. Chinese smartphone maker, Gionee which is known for some fantastic devices, such as the Elife E7 and the slim and sexy S5, has launched the Elife S7 at MWC.

The Elife S7 flaunts a thin, 5.5 inch body that makes it the thinnest dual SIM device in the world. Gionee knows how to design its products right and the S7 is quite a looker too. The handset has a U-shaped bezel. It has a 5.2 inch, Full HD display with Super AMOLED panel from Samsung and is protected by Gorilla Glass 3. 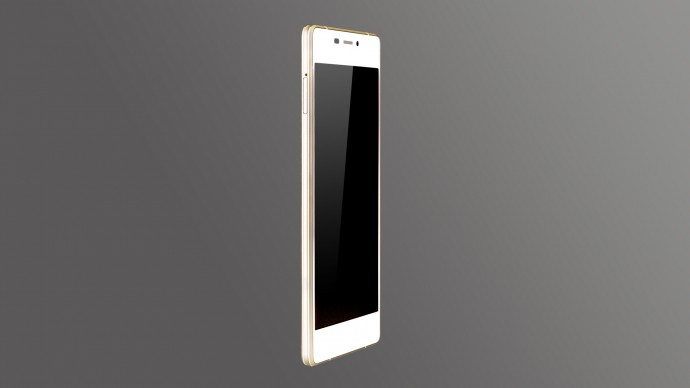 On the specs front, the Elife S7 is powered by 64 Bit, 1.7 GHz Mediatek 6752 processor and 2 GB RAM. The device also has a sensor chip from Freescale, which will reduce CPU usage by 20%. The S7 gets its juice from a 2750 mAh battery. The battery is non-removable and has a thickness of 3.2 mm which helps to keep the device slim and light.

On the camera front, the handset flaunts a 13 MP camera on the back. The camera sits flat in the back of the device and doesn’t protrude out.The image sensor and the software on the device are both provided by Sony. It features an intelligent night mode. On the front, the device flaunts an 8 MP selfie shooter. The phone runs Amigo 3.0 UI, which is based on Android 5.0 Lollipop. Gionee says that the dark theme of the UI reduces power consumption by 30%. The phone offers amazing customization feature such as the “Chameleon” which lets you create a theme by clicking an image. There is a new theme store on the device called “Theme Park” where you can choose from a variety of themes. There is also an “extreme mode” that essentially transforms your smartphone into a feature phone. The extreme mode turns on when your smartphone is entirely drained at 10% battery level and gives 30 more hours of battery life. Happy Nagashetti
iGyaan Network's newbie Happy is a Technological Hedonist, Traveller, Photographer, Curious Humanoid and a giant foodie who is always pumped up for new adventures.
You Might Also Like
GioneeLatestMobile
Read More