Gionee’s latest addition to the smartphone lineup Elife S5.1 has arrived in our hands. The second slimmest smartphone just came out of test lab and from the initial impressions, it does look more refined and well built than its previous iteration. Gionee has filled the box to the brim with free goodies.

Out of the box, the first thing you see is the flip case, within which rests the white and gold coloured Elife S5.1. The edges are rounded that make it looks much better and feel excellent in the hand. Along with the standard accessories which include the charger, USB cable and earphones, you get two sets of front and rear protectors. You also get a plastic cover in case you don’t want the flip cover. In addition, there’s an OTG cable, a detailed service list, a warranty card and a SIM removal tool. At 5.15 mm, this device brings a whole new meaning to slim and sexy.

Despite being so slim, it houses a 2050mAh battery which is quite impressive. It has a nice metallic strip running along the sides, which does not come across as sharp as the one we saw with its predecessors and provides an efficient grip. Measuring at just a mere 5.15-inch, it’s slimmer than the latest iPhone and guess what – it doesn’t bend! Not yet anyway.

The Gionee Elife S5.1 features a 4.8-inch Super Amoled HD display with a 1280x720p resolution and has a pixel density of 306ppi. Under the hood, it has a 1.7GHz octa-core MediaTek chipset bundled with 1 GB of RAM and 16 GB of non-expandable built-in storage capacity. The camera unit on the phone features an 8MP rear camera with LED flash and a 5MP front camera with 88 degrees wide angle lens (for those wide selfies). Connectivity features include Bluetooth 4.0, MicroUSB 2.0, Wi-Fi, GPS and OTG connectivity. In addition, it has support for LTE connectivity. We get Android 4.4.2 KitKat out of the box with Amigo 2.0 UI onboard, and a hopeful update to Lollipop Android 5.0.

The moment you turn on the device, you see the latest version of the Amigo UI. Multitasking with Amigo 2.0 is now different as compared to the previous version of the UI. Now instead of the home button, you have to hold down the Menu button, which brings up the same card style interface. 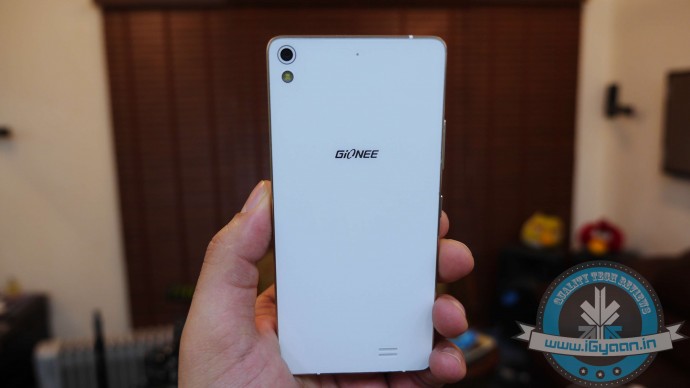 The device seems really nice; it’s exceptionally slim, making one wonder whether it bends or not. It comes loaded with a bunch of handy accessories and will be announced soon and hopefully, at the right price. We are expecting the Gionee Elife S5.1 to be priced under Rs. 18,000, which seems promising for the handset. It is expected to be available in a variety of colours including white/gold, black, blue and pink.

Tune in for the unboxing and hands-on video that will be up shortly. 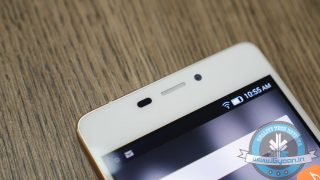 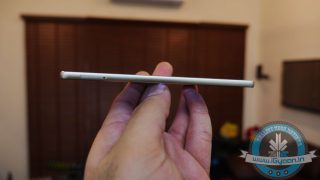 Abhinav Mishra
iGyaan Network's Newbie, Abhinav Loves Gaming, Cars and Technology, You can Find Him on PSN Bragging About his FIFA Skills.
You Might Also Like
GioneeLatestMobileUnboxing and Hands On
Read More