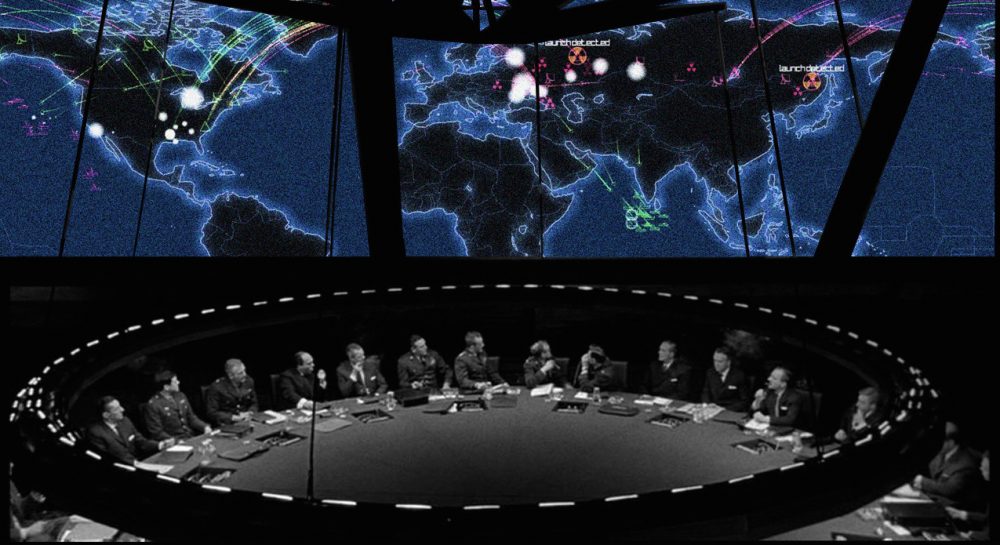 In June of 2010, a small personal website began with technology updates and tips and tricks on how to do things on your mobile phones and laptops. iGyaan was never started with an intention of supremacy or competition. It was barely a year into inception and Google, a large search engine company and the basic backbone of the modern Internet, approached us. They claimed that “iGyaan and you (Bharat Nagpal) as a content creator have the power to reach out to a massive audience and to be heard.”

It has been an incredible journey growing up as an independent technology website, not funded by an outside entity and not backed by large corporates. The fight to exist in this industry is far more lethal than a regular book smart individual could understand.

We began to create content at a time where the internet was beginning to reach out as a medium to many in our country. A country which follows modern and western policy but holds onto traditional values in hope of not losing what has already been lost.

Stuck in an industry, just like modern Indian politics, full of “experienced” journalists and industry consultants, show hosts and television anchors, who ruled with a dominance only to resemble that of Nazi Germany. “iGyaan, is it a blog ?” they would ask looking down upon the existence and creation of such an entity. “You won’t last, India is not an Internet country,” they added.

We faced many other hurdles growing up, which were not necessarily limited to the industry. Infrastructure has been very poor in our country. Sure, we have freedom of speech, but that is pushed down by the lack of education of governance bodies. Walking into public places (even places like the Lodhi Garden in New Delhi) with a camera has often led to problems with the police, who asked us to furnish press identities. We were pushed out of malls and coffee shops, whose managers and staff said “No video sir!”.

We have fought with poor internet connectivity for years, 512 kbps uploads, 8 Mbps downloads (limited to 150 GB) were simply not enough to run a media company. Leased line internet was the only way to go. However, it remained out of reach, pertaining to budget constraints of large expenditure on equipment and large human resource overheads.

Just like any other big industry that needs a big shake to come into realization, the technology industry has had many such reforms. No mobile phone brand would let us review their devices, and we never depended on them. We had sources, mostly buying everything that we reviewed, or tying up with vendors to ensure that we could bring out a basic, simplified review of what technology meant to a layman.

In April of 2011, Samsung held its annual Forum at a hotel in New Delhi, launching the Samsung Galaxy S2. At the gates, a lady, equating closely with the “Gestapo” refuses entry to any online entity, asking us to furnish press documents, at an event mainly open to the public.

Micromax was a young company in 2011, a new digital and media press manager of the company, a young fellow in his 20s said that he had seen some of our work. He invited us to the launch of what would be Micromax’s foray into the Android domain, a handset called the “Micromax A60.” A closed room briefing session where Rahul Shama, Co-Founder Micromax, introduced us to a bunch of handsets including the A60 and the A70.

About four years in, a lot has changed for the industry and India as a country. One can simply not ignore the online space, many blogs, and online reviewers have emerged, the war for existence still continues. We haven’t been happier for the tech industry, where many of our readers feel that many more will catch up to where we are. Such is the nature of this industry, and there will always be a younger, dynamic mind taking the place of a pre-existing entity.

Today, iGyaan is an industry name, and we proudly say that most technology brands know and talk about us. We are registered press, a process that is an impossible task for any private online company, but we managed. We are recognized and realized in international communities and global tech companies have come to know of our existence. We can also proudly say that we began or at least put into motion what tomorrow will be the technology medium of India. The online space has evolved and a lot of others have come into the picture, aspiring and evolving into known mediums of communication.

By the end of 2011, things had begun to change, we were awarded “The Best Technology Website of the Year”, the best “Online Reviewer of the Year”. Awards, a sense of achievement, these were few of the many that were to come.

We have never claimed that we are “number one” or “the best” or “better than others.” We have never looked at any other company, website, blog, or medium as a competition and never will. That is the nature of iGyaan. It was founded on one principle, we will speak of what we like and won’t of what we don’t. We will point out what we dislike and applaud whatever is worthy. There are many who claim otherwise, push out fraudulent numbers, buy visitors to their website or likes to their Facebook pages, spend money on websites that allow you to buy subscriptions, unaware of existence of tools to look past all that.

Our war, however, is still ongoing, and it has only gotten worse. But our fight, is not with the others in the online domain, our fight is with another kind of enemy.

We are at War, with the traditional media, a kind that boils down to purely paid news creation. Samsung spent millions of dollars for the Launch of the S6, including in India. The Korean company paid over 500 people just to attend the launch in China. It was a similar scenario in India, one of many television channels that was paid in lakhs to give coverage to the launch of their handset and were only allowed to speak good about the product.

Samsung set up a custom production booth at the launch in India where many were allowed to shoot and talk about the phone in a controlled environment. When we refused to shoot in their settings, we were pushed back and not allowed to shoot the handset at all. Seeder handsets (pre-launch handsets) were given only to those who would get their stories approved by Samsung’s digital PR before publishing. Online review handsets were refused in India, where as most media, including Television and Print are now testing the devices.

Sure, Samsung invited many bloggers and online media, but many of them were just happy to be able to create videos, losing out on what the essence of technology reporting is. Samsung India has pretended to care, and many incidents in the industry have taught them to care. However, every time the company structure gets shuffled, new guys come in, and the organization reaches back to its old media roots.

Companies like Micromax, which are now more mature as brands (read: cash rich) have gone back to traditional media, advertising heavily in the television space and print media. They rarely hand over review handsets or information of their upcoming products, to online communities anymore. They formed a new brand with the name “YU,” and they reached out to many for reviews. However it was short lived and the connect with the online media was limited to basic interaction, and just like any company, behaved poorly to bad reviews.

New brands: OnePlus, Xiaomi and even Gionee, who claimed that online media is stronger than tradition forms of media. OnePlus and Xiaomi made purely by online sales, in India, get all starry eyed in front of traditional media. Gionee claimed that “online is the future.” Holds large media briefings and launches ensuring the best of times for traditional media and TV anchors, sure the online media is invited and taken on this journey, only to be sidelined and pushed around.

We are at war, with those lacking a basic sense of how this industry works, many who say we are paid by companies to write good reviews. Mostly those dimwits that think Apple invests in us because our name is “i-Gyaan”. We are an independent online company, and we do sponsored stories, yes, but they are clearly marked as “sponsored”. We have no problem in telling the world that we need to make money. And”unfortunately” we are not a charitable organization, and even if we were, we don’t expect any charity from the community.

We are at WAR, with companies like Airtel, proud communication companies, monopolistic giants, that break norms like “net neutrality” and add things like “Fair usage Policy”, when they had power enough. Modern day drug dealers that change prices as per convince and add VAS costs to user accounts and bills without recourse.

We are at war, with a system of governance founded on the backbone of the internet, but has neglected to create a basic infrastructure for its users. We still do not have 4G/LTE networks while the world talks 5G and future technologies. Heck, we still do not have workable 3G, countless emails complaining about the lack of network and customer support are sent to us daily, by our readers. We wish we could help and we will continue to try to help.

We are war, and our war has only just begun.

Or Better yet Tweet to the following with #WeAreAtWar

likethis
What's your reaction?
Awesome
0%
Epic
0%
Like
0%
I Want This
0%
Meh
0%
Posted In
Editorial, iGyaan, Latest
Tags
About The Author

Bharat Nagpal
Founder and Chief Editor of iGyaan. Bharat likes to keep on top of technology ! Follow Him on Google Plus : Google+
You Might Also Like
EditorialiGyaanLatest
Read More