Sick of Spoilers on Social Media? Google Patents Tech to Protect You From Them

by Happy NagashettiApril 10, 2015
0
Now Reading
Sick of Spoilers on Social Media? Google Patents Tech to Protect You From Them
Browse This Page 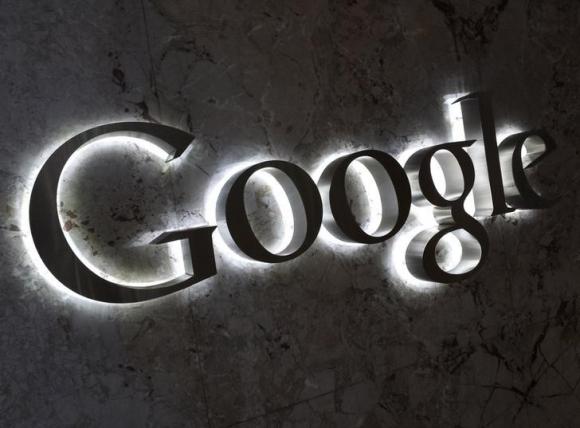 Spoilers are one of the most dreaded words for the makers of any new product, may it be a movie or a popular new consumer electronics launch. Companies take every precaution to prevent any information from leaking. But in the age of proactive snoopers on the internet, stopping a leak has become a futile task. Google seems to have taken up the challenge and has just received a patent that might put the brakes on leaks and spoilers on the web.

A patent titled “system and method for processing content spoilers” has been granted to Google. This new filter will let you block spoilers for content like TV shows, books and movies on social media. You can choose to turn off the filter when you have caught up with the content.

The system digs in deeper than just blocking spoiler posts related to the content. Using Google’s intrusive technology, the filter keeps a track of everything that the user has already seen and filters out content that you are yet to see. This will help you prevent getting bombarded with the spoilers for Game of Thrones (GoT) or House of Cards episodes that you are yet to watch. A sample figure in the patent application.

There is no timeframe yet as to when this new technology will be inducted. Google has said that it holds many patents, and there are no immediate plans as of yet to introduce the technology. To be successful, Google will have to tie-up with social media companies that would require a lot of negotiations. They might also want to expand the field to include products like smartphones, which are one of the biggest victims of leaks. It is apparent that there are some creases that need to be ironed out before the spoiler-filter comes online.

The technology in itself looks interesting and is a kind of censorship that will be appreciated by all GoT fans who try to stay off social media after the telecast. Also, now that the cats out of the bag on the Google patent, we might see some copycat services who’ll offer similar features. Well only if this story about the leak filter could have used a leak filter.