Lollipop-Based Cyanogen 12 Starts Rolling Out to OnePlus One Devices 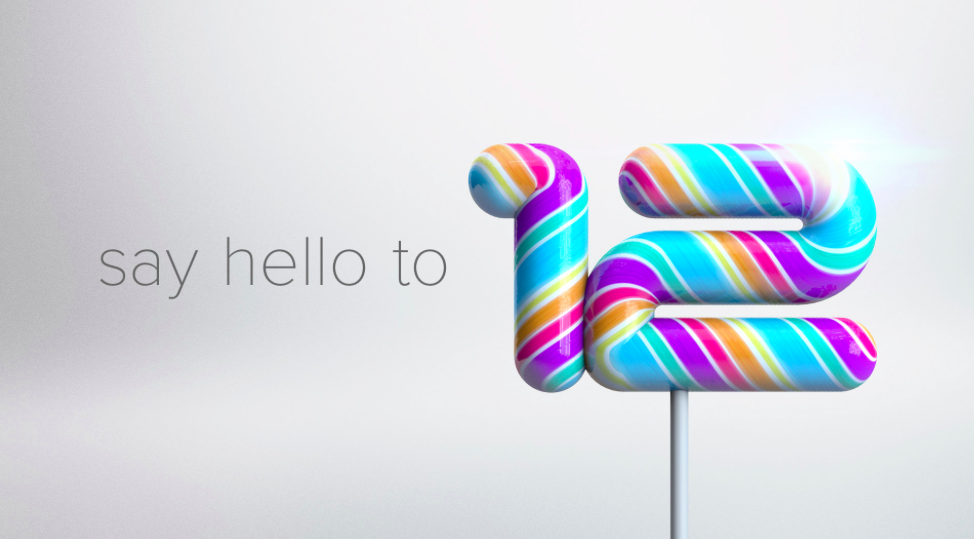 Cyanogen 12 is officially out and is currently rolling out to OnePlus One devices first. The update for the rest of the devices will soon follow in the coming weeks. Cyanogen 12 brings Android 5.0 with Material Design language in all its glory on the modified OS.

It also brings a new App Themer feature that allows users to change the styling of the interface, including third party apps. Once updated, users can avail a vast variety of themes, both paid and unpaid. Along with this, debuting for the first time is the new Cyanogen email, powered by Boxer. This version will be available for free to all Cyanogen OS users. The new Cyanogen mail brings features like Exchange Support, Multiple Account integration and canned responses for quicker replies. Boxer also added customization LED lights for email notifications. More news on the update will follow soon.

It is highly probable that the Yu Yureka devices may receive the Cyanogen 12 update next. Yu announced last month it would soon be releasing the update and have already started working on the beta version.

Till then, OnePlus One users, keep hitting that refresh button.

Rishi Baruah
iGyaan Network's newbie Rishi Baruah is a musician hailing from Mumbai. He plays drums for a Delhi-based band and specializes in Concert Photography. Oh yes, he can cook up a mean four-cheese pizza.
You Might Also Like
AndroidLatestOnePlus
Read More