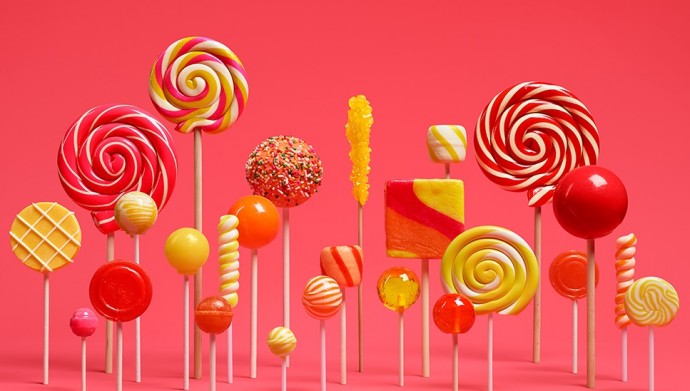 Officially introduced in early-March 2014, Lollipop is the newest Android software release available now. Steadily, it seems that Android has started to grasp the ways of the competitive market. However, after being made available, Lollipop was being used by only 0.7% of the market. Now, Lollipop’s market almost doubled within this month, whose surge can be attributed to the launch of Samsung Galaxy S6 and Galaxy S6 Edge. Both the handsets came pre-loaded with the operating system.

Meanwhile, its predecessor, KitKat, slipped from 41.4% to 39.8%, which could very well hint towards the rate of the upgrade of the OS. In the similar fashion, all the previous versions of Android saw a decline. Surprisingly, Froyo, the first Android OS, still hangs at the tip with 0.3% market share.

As you can see in the above figure, the number of active Android handset space has increased eventually. Lollipop now operates in 9.7% of the Android smartphones around the world. Google released a report on the steady growth of Android 5.0 Lollipop’s market share, rising from 0.1% in December 2014 to 1.6% in January and over 5% in March. If the jump crosses above 10% in April, it may be one of the biggest wins for Android.

First introduced in the summers of 2014 at Google’s I/O, a 10% growth in a year may not seem too much for most of the other companies. Reasons for the slow increase? Patchwork arrangements between Google and various other manufacturers, the large collection of Android devices of the companies, many more variants required by each carrier – all contribute towards the fact that it is not easy for Android to roll out its updates for handsets in the same way as Apple does for iOS.

Rishi Baruah
iGyaan Network's newbie Rishi Baruah is a musician hailing from Mumbai. He plays drums for a Delhi-based band and specializes in Concert Photography. Oh yes, he can cook up a mean four-cheese pizza.
You Might Also Like
AndroidLatest
Read More