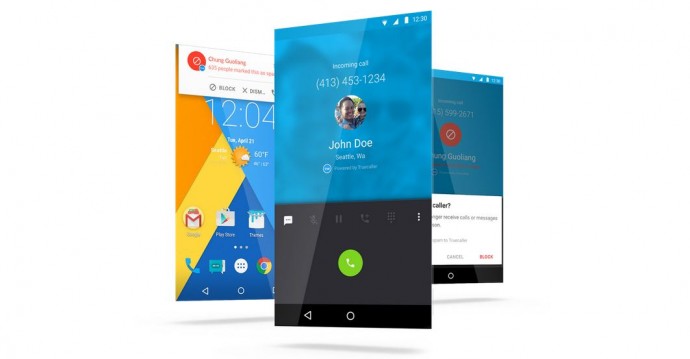 Truecaller gained huge popularity when it first launched in 2009. This was due to the fact that the integrated caller ID service was among the first of its kind that displayed the name of the person calling from an unknown number and provided a call-blocking facility. This app has achieved 100 million downloads till now. Now, Truecaller has decided to raise up its stakes of removing spam phone calls by collaborating with Cyanogen and pre-installing its technology on Android handsets.

Truecaller recently announced their partnership with Cyanogen OS. The app aims at eliminating spam calls and improving the overall calling experience for Android device users. All future mobile devices will have Truecaller pre-installed and it will be made available to existing users by over-the-air update in the next few months.

Truecaller shares our vision of enabling an open platform that gives users the ultimate choice in their core app experiences. The new integrated dialer experience is a seamless, frictionless way for users to screen calls and block unwanted spam without ever leaving the native dialer.

Truecaller previously had signed up deals with Nokia/Microsoft, Lenovo, Airtel that let its users pre-load the app via a third party. With Cyanogen, it will be the first time the technology will be integrated with the operating system directly.

Rishi Baruah
iGyaan Network's newbie Rishi Baruah is a musician hailing from Mumbai. He plays drums for a Delhi-based band and specializes in Concert Photography. Oh yes, he can cook up a mean four-cheese pizza.
You Might Also Like
AndroidLatest
Read More