by Nikita NoronhaJuly 15, 2015
4
Now Reading
Xiaomi Mi 5 and Mi 5 Plus Might Now Have Wireless Charging
Browse This Page 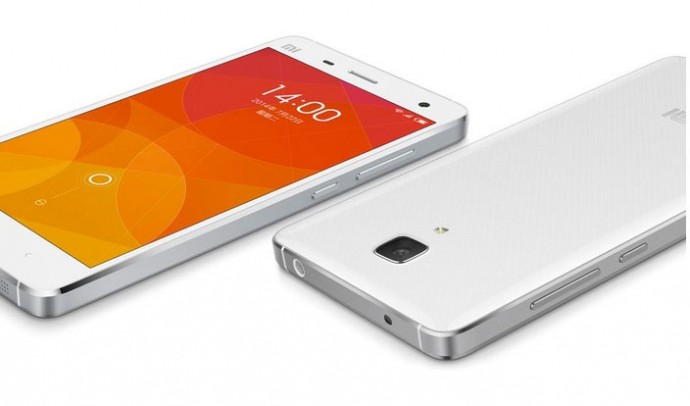 The Xiaomi Mi 5 and Mi 5 plus have already been the talk of the town, in recent times. While everyone anticipates its release into the market, the China based firm has let out yet another secret that will come as an exciting new upgrade to its devices.

Apart from the phones releasing tomorrow, which is good news enough, the Mi 5 and Mi 5 plus are likely to have wireless charging as the company revealed an image on social media sites, asking its fans to ‘take guesses’ on what is going to be unveiled tomorrow. While it is clear that the Mi 5 and Mi 5 plus will be reasonably priced (not more than 30,000 thousand rupees), this new speculated feature will surely add a competitive edge to the devices as we saw Samsung playing its wireless charging card earlier, this year.

The Mi 5 and Mi 5 plus are touted as the most anticipated phones of the year as there have been many rumours and leaks regarding their specs as well as the release date. Xiaomi released the Mi 4i, this May and sold a staggering 40,000 units within 15 seconds due to its raging popularity.

Hence, we are presumably excited about the launch of the Mi 5 and Mi 5 plus. Let’s see how Xiaomi fares with the coming of these devices.

Nikita Noronha
Nikita Noronha is the sub-editor for iGyaan. Her interests include photography, movies and of course, any kind of good food.
You Might Also Like
MobileXiaomi
Read More