Here’s Everything We Know About OnePlus 2 So Far

by Tejan MitraJuly 15, 2015
9
Now Reading
Here’s Everything We Know About OnePlus 2 So Far
Browse This Page 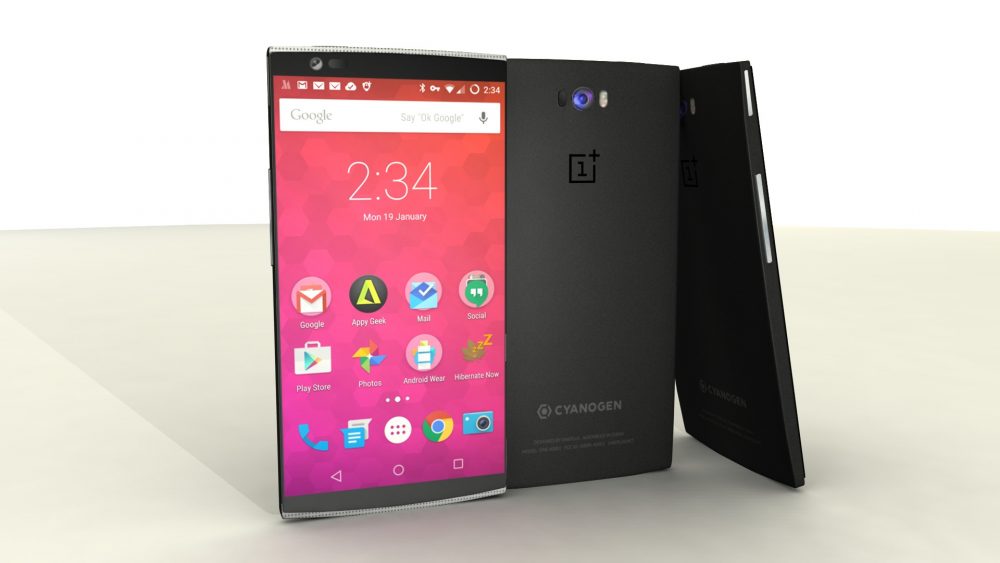 Barely one and a half years old, and OnePlus is already catching up in the department of suave marketing, which was once the exclusive domain of Apple. In 12 days, OnePlus will launch the OnePlus Two through a VR launch event, which might be the most unique launch since Steve Jobs introduced the iPhone in 2007.

Over the past few weeks, we have heard rumours, seen reports and official confirmations from the company about the OnePlus Two. Here’s what we know so far: 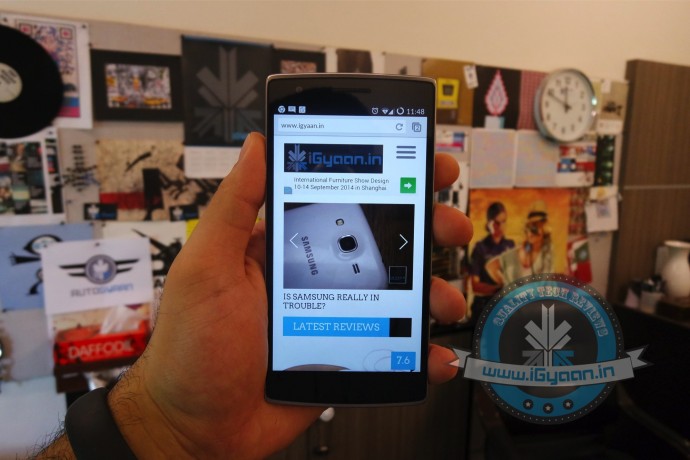 The phone will sport a display ranging between 5.5 and 5.7 inches and will have a black matte border, as leaked on Weibo. OnePlus Two will launch on 27th July through a virtual reality event. Their live streaming of the event will take place in Virtual Reality, starting at 7 pm PDT. For this occasion, OnePlus has engineered their own ‘cardboard’ VR headgears that allow you to slip in your mobile handset inside the little box.

3. OnePlus Two Will Use USB Type-C The company announced in a tweet that OnePlus Two will use a Type-C USB port and will become the first flagship phone from a mainstream company to use this USB port. Pete Lau (CEO, OnePlus) has confirmed that the OnePlus 2 will come with the Qualcomm Snapdragon 810 v2.1 processor. Key reasons that this particular chipset was selected include the capability of streaming 4K Ultra HD video, impressive image processing and more. 6. OnePlus Two Is Confirmed To Arrive With a 4GB RAM OnePlus has announced the upcoming smartphone will sport a 4GB RAM. It will sport the next-generation LPDDR4 memory chips, which are also packed with Samsung Galaxy S6 and S6 Edge only, for now. No other smartphone, apart from the Asus Zenfone, in the Indian market, comes with 4GB of RAM. The company has revealed that the new handset will have a fingerprint sensor, and it is slated to be better than the Touch ID.

According to a tease by OnePlus’ CEO on Weibo, OnePlus Two will supposedly don a metal frame, instead of a polycarbonate body, the current one sports. By ditching the polycarbonate, OnePlus Two may go for a premium look, like an iPhone. Moreover, given that the Two will cost more than the One, it may be possible that the phone will arrive with a metal body or may be a mix of both polycarbonate and metal. A few days back, OnePlus executives revealed in a Reddit AMA session that the OnePlus Two will sport a bigger battery. The 3,100 mAh battery has been upgraded to a 3,300 mAh battery.

Take a look at the video below to know more in details about the phone.

Watch this space for more information and updates.