Today at the Honor launch event, the Chinese electronics maker showcased two of its newest offerings, the Honor 6 Plus and the Honor 4X. Both the devices are extraordinary in their respective price brackets and pack some amazing features like their bullet proof back panel, power saving mode and more.

Shifting the focus to the star of the show, the Honor 6 Plus comes in a 4G version and is priced at Rs. 26,499. It sports a 5.5-inch Full HD (1080x1920p) display with 401 ppi pixel density. The device is powered by a HiSilicon Kirin 925 octa-core (quad-core Cortex-A15+quad-core Cortex-A7) processor paired with Mali-T628 GPU, and 3GB of RAM. It has 32GB onboard storage space, expandable up to 128GB. The device boasts an 8MP rear shooter with bionic parallel dual lens, along with an 8MP secondary shooter with BSI sensor. 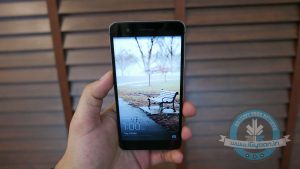 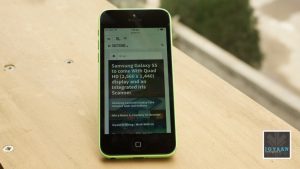 Honor 6 Plus gives a tough competition to many high-end devices in the smartphone arena. Some of them are pitted below:

Overall, the 6 Plus by Honor is difficult to knock down. It stands head-to-head with all the four competitors, Xiaomi Mi 4, OnePlus One, LG G3 and iPhone 5c. The camera is the USP of the Honor 6 Plus and none of the other phones hold a bionic parallel dual lens at the back. The battery capacity of the phone is also the highest of the four contenders. However, price can be an area where customers may give a second thought to the 6 Plus, but photography enthusiasts won’t mind spending the extra bucks.