Honor Launches the 4X with a Kevlar Back Panel and a Gorgeous Display; Priced at Rs. 10,499

by Meenakshi RawatMarch 24, 2015
1
Now Reading
Honor Launches the 4X with a Kevlar Back Panel and a Gorgeous Display; Priced at Rs. 10,499
Browse This Page 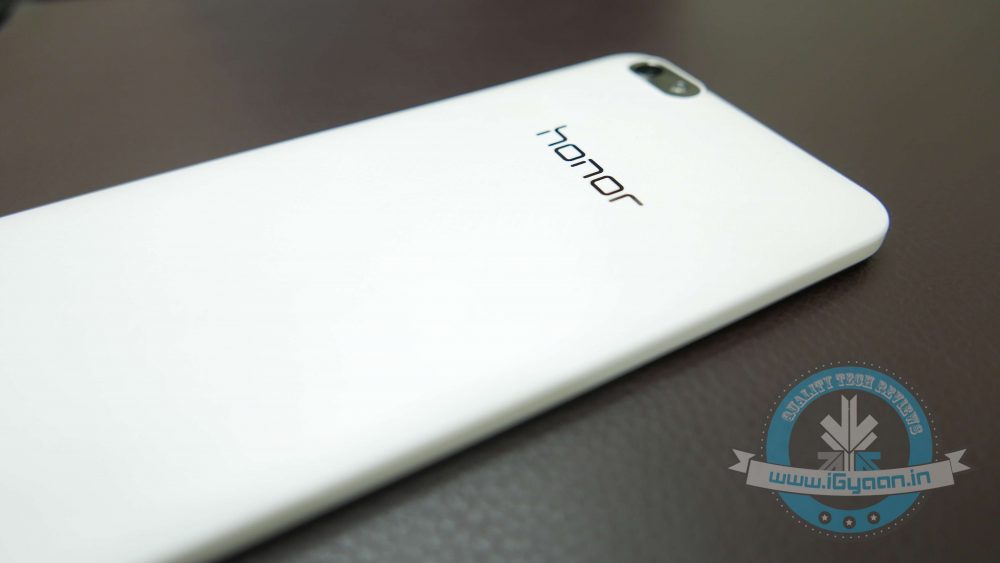 Besides launching the bigger Honor 6 Plus, the Chinese smartphone manufacturer unveiled a new offering called the ‘Honor 4X’ The smartphone grabs a space in the overcrowded category of budget smartphones. The handset can be purchased at the price of Rs. 10,499. It goes for pre-order on March 29 midnight, while the flash sale will take place on March 30 at 2PM Optics of the 4X include a 13 MP rear camera with the latest BSI sensor from Sony, autofocus and LED flash, along with a 5MP selfie cam. In terms of memory, it stuffs 8GB of internal memory space expandable up to 32GB via microSD slot. While juicing up the smartphone is a massive 3000mAh battery unit. The phone packs a smart power saving system, which extends the battery life of the device up to 7 days.

Connectivity options include Wi-Fi 802.11 b/g/n, Wi-Fi Direct, Bluetooth, MicroUSB, and GPS. The company claims that the 4X will support 150Mbps super-fast connection of 4G network. The handset comes in two colour options – White and Gold. The most amazing thing that the company has come out with is that the 4X along with Honor 6 Plus is bullet proof. At the launch they also showcased a video proving the same.

One can grab the accessories like leather cases, headphones and others on Flipkart.com. The company claims that users will be getting monthly OTA updates every month for six month, which will then be followed by quarterly updates. Honor is also offering free screen replacement for the first month. The warranty won’t be void even if the device has been rooted.

Here’s a quick look at its specs: