HTC hopes that the phone, which is priced at Rs. 19,990, performs in India. “As our customers create and consume more rich video content and want greater freedom to personalise their smartphones, they are increasingly looking for bigger and better screens, faster processors, amazing sound, and outstanding battery life,” said Faisal Siddiqui, President, South Asia, HTC.

A dual-SIM phone, the Desire 820 G+ runs on Octa-core 1.7 GHz Cortex-A7 processor with Mediatek MT6592 chipset. The phone comes with 1GB of RAM and has a storage capacity of 16GB, which can expand upto an additional 32 GB. For OS, the phone uses Android Lollipop with HTC Sense. 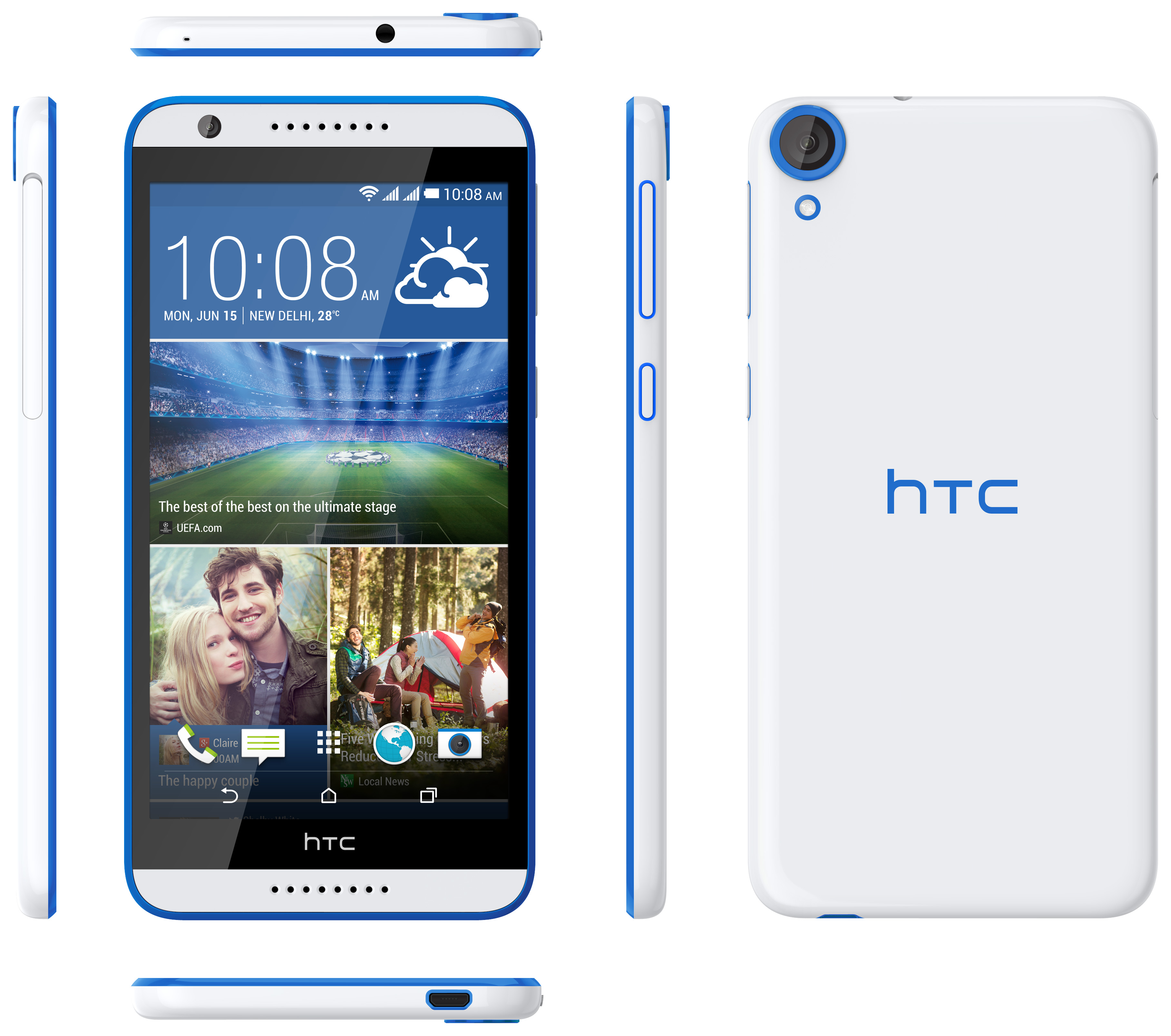 HTC claims that the 5.5-inch display “allows you to enjoy big-screen entertainment without compromise”. To enhance the audio, HTC has used HTC BoomSound with Dolby Audio, just like in the Desire 826.

The Desire 826 sports a 13 MP rear camera with BSI sensor that can allow the user to capture pictures even in low-light situations. The front sports an 8-MP camera and a feature called Live Makeup will allow you to preview the image and set the desired level of skin smoothing before capturing.

On the connectivity front, the phone is a let down since it only supports 2G and 3G, considering that 4G is making its mark in India soon. The battery is the same as the Desire 826, a 2600 mAh non-removable lithium polymer battery. The phone is available in India in two colours – Santorini White & Milky-way Grey.

Keep checking iGyaan for our review of the Desire 820 G+.