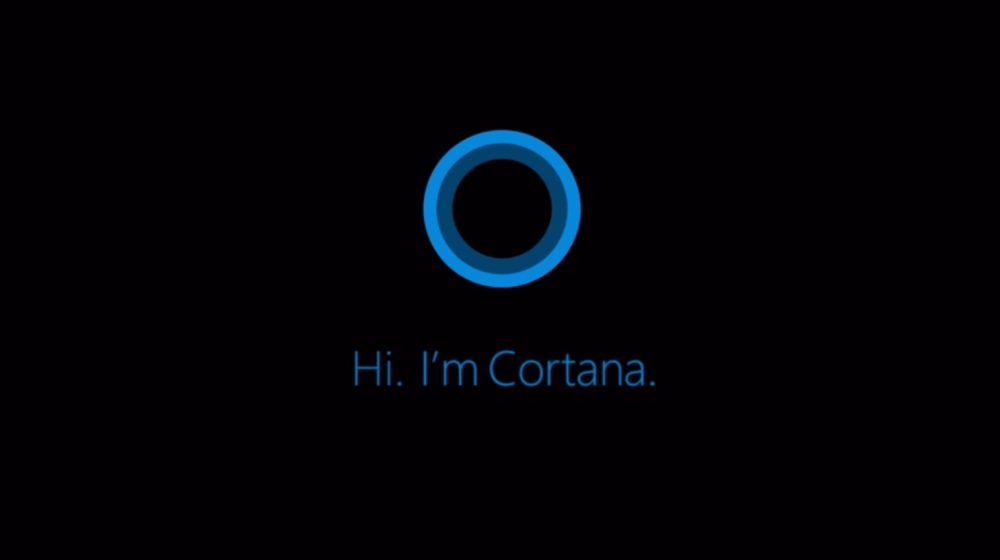 Microsoft’s plan to release Cortana for Android to coincide with the release of Windows 10 may have received a bit of setback. According to sources, a version of Cortana for Android has leaked earlier than expected. It’s still a beta version, so Microsoft has nothing to worry about.

Android users who have used the Windows version before, will find nothing new in the Android version. Except for one detail, the beta version is identical to the one found in Windows devices. You can check for weather, set reminders, see sport results, ask it to tell you Rahul Gandhi’s age etc. Named after a character in the Halo video game series, Cortana is Microsoft’s answer to Apple’s Siri. The virtual assistant is currently available to only Windows 8.1 phone users. After Microsoft launches Windows 10 later this month, the feature will be made available to both PC and mobile phone users, as well as for Android, iOS and XBox.

Cortana has proved itself time and time again that it is equivalent to Siri. Last year, Cortana gained its fame when it successfully predicted most of the FIFA World Cup games.