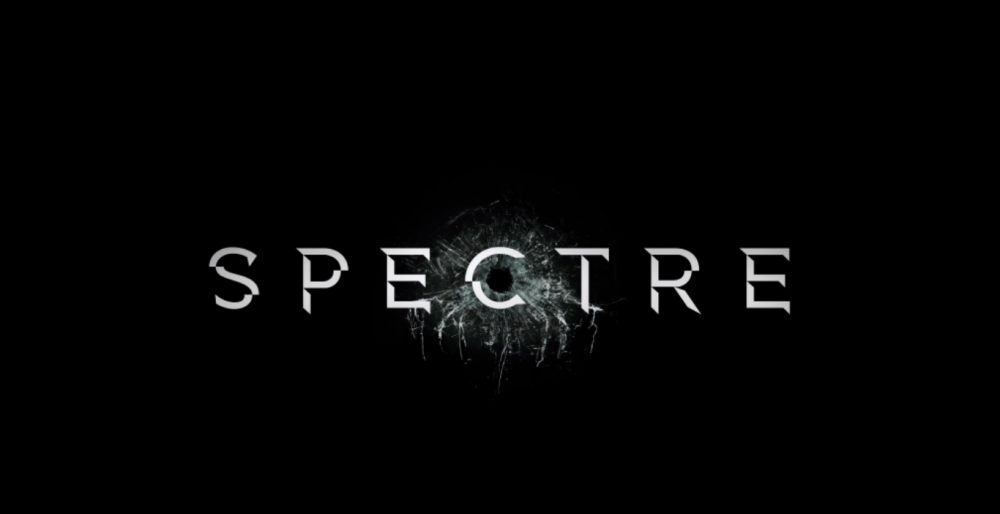 The full-length version of the new film ‘Spectre’ directed by Sam Mendes, that is part of the James Bond franchise, has been released. The film is rumoured to be the biggest and most expensive Bond movie till date. The trailer opens with M (being played by Ralph Fiennes aka Lord Voldemort) questioning Bond about his unofficial and controversial trip to Mexico City for which he gets a typical Bond-like response “I was on a vacation”.

Instantly, one gets the new Bond vibe that Daniel Craig has so effortlessly created. The trailer seems to have all the ingredients of a successful Bond film – exotic locations in Mexico, fast cars, witty dialogues, a Bond-like story and a stellar cast. But we shouldn’t get ahead of ourselves. Sam Mendes has returned with Spectre and the trailer sees Bond going rogue to infiltrate a secret organization called Spectre. This movie is also expected to tie up lose ends from Casino Royale and Quantum of Solace, especially where Bond villain Mr. White (Jesper Christensen) is concerned and deals with Bond’s past.

The star studded cast sees Daniel Craig reprising the role of James Bond, Ralph Fiennes as M, Christoph Waltz as the new villain (perhaps the only one who can compete with Javier Bardem),the underrated but absolutely brilliant, Ben Wishaw as Q, and of course, the new Bond girl Monica Bellucci. The film also stars Naomie Harris,Léa Seydoux and Andrew Scott (from Sherlock fame).

Dates for a worldwide release have not been announced although Spectre releases in the UK first on October 26, 2015 and in the U.S. on November 6, 2015.

Are these ingredients enough to make Spectre as smart and riveting as Skyfall? Watch the trailer below and let us know.