Sections
Top Around the Web
CompareComparing...
1186

This Avengers: Endgame Theory Tries To Make Sense Of The Confusing Time Travel 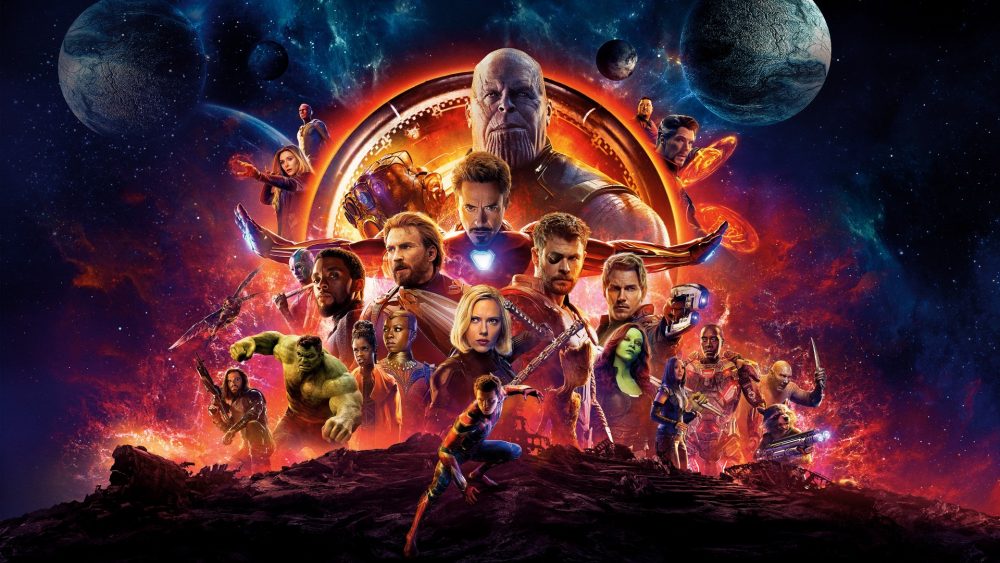 Marvel Entertainment’s latest superhero saga Avengers: Endgame hit theatres on the 26th of April. The movie has since progressed to becoming one of the highest earning titles of all time, amassing over US$ 2 Billion at the worldwide box office. If you have seen the movie, loved it but didn’t understand the time travel bit, you might not be alone. While superhero movies rarely try taking the logical route, the part where they explained time travel in Endgame was murky at best. A user on Reddit has tried to dissect the plot and has derived a pretty convincing theory of what transpired in the Avengers: Endgame movie for all of us to understand. There are massive spoilers ahead for the film, so tread carefully. To understand the theory better, the user claims we have to establish some principles. The first one is that travelling through time does not create alternate timelines. This was explained by Bruce Banner aka Professor Hulk in the movie when talking to Clint Barton aka Hawkeye. He explains that when someone travels to the past, their present then ends up being the past which cannot be altered. The things that have happened will happen but if you try and change the history, you will just become a part of it. The second principle is that only the absence of the infinity stones can create alternate realities. This bit was explained by the Ancient One to Bruce Banner at the time of the Battle of New York. She established that the infinity stones “control the flow of time”, such that if one stone was removed from the timeline, it would cause a different branch of reality to be created without changing what happened in the original reality.

This led to Bruce promising that he will make sure the stones are replaced at the exact moment they were taken, so the creation of an alternate reality is spared. The theory then explains when Captain America travels back to return the stones, he helps the Avengers in the year 2012 look for Loki in time for the 2012 movie’s ending. When the Power Stone is returned, Star-Lord just wakes back up and steals it in the year 2014. This stops any alternate realities from being created as the stones are replaced the exact moment they were taken. The third principle states collective Infinity Stones have no power over life. It cannot snap life force away from someone and cannot create life force where there is none. This makes the movie’s big bad Thanos wrong about them. If you have already grabbed a pitchfork and are claiming he altered the life of Vision in Avengers: Infinity War, know this; Vision was a vessel for the Mind Stone and while behaved like a sentient being, he also has mentioned he hasn’t eaten anything yet. Not to forget his body is literally made synthetically by Ultron and the Avengers.

The stones can be used, however, to decimate someone using their energy/radiation directed towards the particular person. So when Thanos snaps, the people aren’t really gone, they have just been transported through space and time to the year 2023 when they are called back by Hulk’s reverse snap. Getting confusing? Here is what the individual stone was used for in the snap. The above explanation indicates that when Iron Man snaps the gauntlet containing the stones at the end of the movie, Thanos and his army were transported back to the year 2014 with the Mind Stone wiping their memory. As for Nebula who was shown as shot in a previous scene, she can be replaced for parts later. While the purple giant might not have a memory of what happened in 2023, he did sense defeat and failure, which explains his calm demeanour in Infinity War. The last scene too, where Captain America goes back in time to live with Peggy Carter, that has already happened.

This explains why no photos of proofs of her husband have been shown in previous movies because Old Man Cap was hiding in plain sight. While this theory is as crazy as it sounds like, the writers for Avengers: Endgame have themselves confirmed the part; where Steve Rogers is Peggy’s husband all along. You can check out the detailed insight into this theory on Reddit and might end up disagreeing with it, but this fan theory seems like the most plausible way to understand the time travel mess in Endgame. What do you think of this theory? Tell us in the comments below.

Yashonil Gupta
Easily Distracted By Meta Objects, Movie Nerd And Theory Inventor. Yash Covers All Tech at iGyaan
You Might Also Like
EntertainmentLatestTop Around the Web
Read More