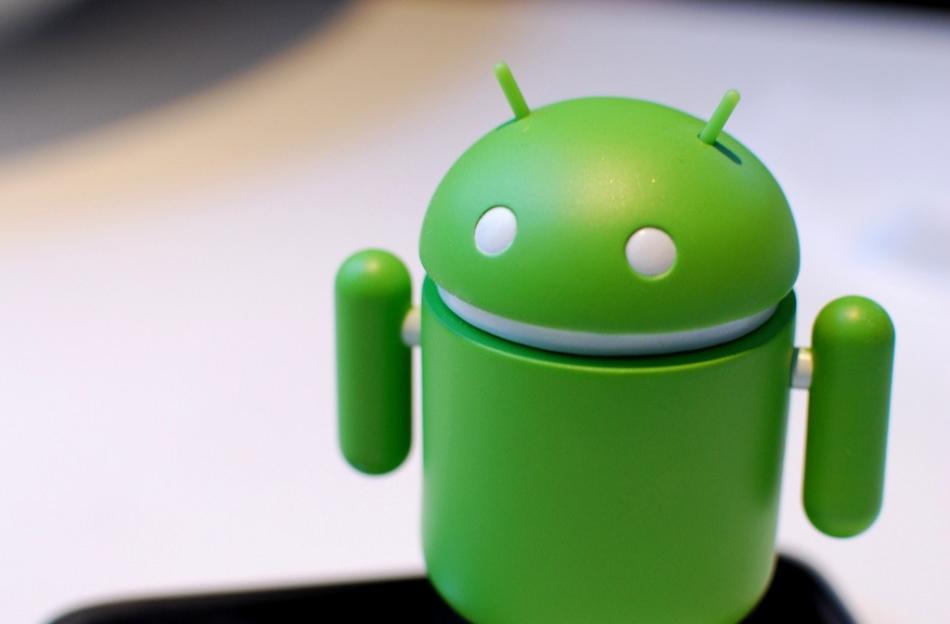 For those of us who are wary and uncomfortable with the new large smartphones, there’s a new small smartphone called, Elephone. This device is 2 inches small and runs on a custom version of Android 4.4.2 KitKat. This smartphone can be used as an accessory to your larger smartphone, when you don’t feel like taking out your massive smartphone to listen to music etc. The camera however is said to be unsatisfactory because it is slow and displays pictures in a pixelated form. This phone has not been officially named yet and is said to be available in markets later this year at $80, which is around Rs.5,303. Apart from this, Elephone is allegedly making a number of smartphones within China. So, maybe this is going to be the next Chinese brand to enter India. However, the usefulness of this small smartphone is debatable. For example,One could lose this phone quite easily and it’s not that savvy looking either. So do you think smartphone companies are wasting their money trying to make older phones like the flip, slide and now a small phone? Or do you think it will work?