IBM – Milestones from the last Century 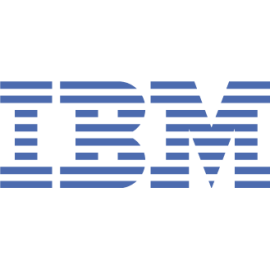 IBM is one of the largest IT companies in the world. Yesterday it turned 100 years old. It has grown from a pre-World War I conglomeration of companies making tabulating machines and time-keeping devices into a globe-spanning technology behemoth that pioneered the development of electronic computers and dominated the mainframe era. The company holds a vast array of patents in a vast number of technologies.

It has crossed many milestones in the last century. Here are a few of them:

Anand Kapre
A gaming freak, A Computer geek and an important role player at iGyaan.in . He also is a maniac cook( loves his grill) and the founder of minecraft.co.in. Anand is dedicated to testing the devices to their core and finding the useful from the lifeless.
You Might Also Like
ComputingLatest
Read More