Everything You Need To Know About The Nexus 6P

by Sanket VijaySeptember 29, 2015
10
Now Reading
Everything You Need To Know About The Nexus 6P
Browse This Page 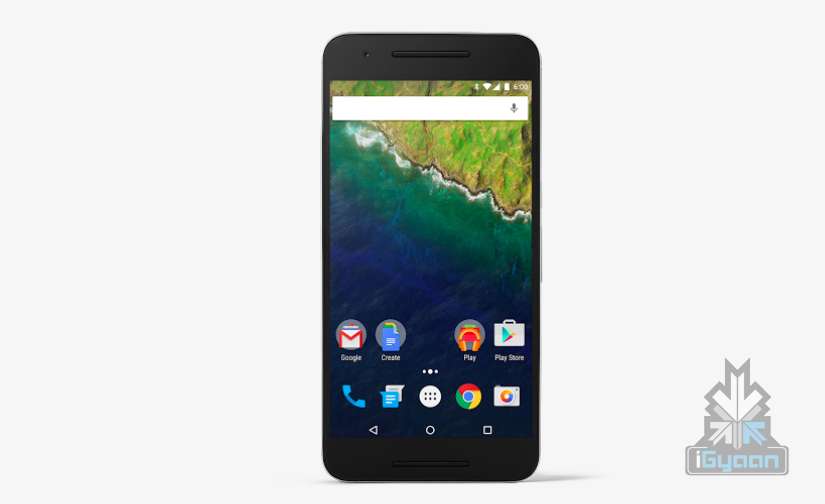 The Huawei Nexus 6P is finally out in the open and everything we have learnt so far from the leaks have been confirmed. The Nexus 6P phablet is in the high-end range priced at $499 (Rs. 33,000 approximately) for the 32 GB model. Another report that suggested that the 6P will be available in 32 GB, 64 GB and 128 GB storage options has also been confirmed. The design of the Nexus 6P is what you have come to expect after seeing the leaked images. The phone indeed has a black bar on the rear that houses the camera. This does give the smartphone an odd look and we’re not sure how many will take to that. The phablets sports a new design with a rectangular frame with curved edges and a full metal body, with dual front-facing speakers for crisp, clear sound and a finger print scanner on the back. The phone will come in four colour variants of silver, black, white and gold. The Nexus 6P  features a 5.7-inch QHD touchscreen, Qualcomm’s Snapdragon 810 chipset, with 3 GB RAM, and a USB Type-C port. The camera sports a 12.3MP sensor at the rear and a rather impressive 8MP on the front. Pre-orders will be available starting Tuesday in US, UK, Ireland, Canada, and Japan. We do not yet know when the device will come to India.

The main highlights of the Nexus 5X and Nexus 6P is the Nexus Imprint, the fingerprint sensor which boasts of fast, fluid fingerprint accessibility, and the rear camera which features a 1.55 micron pixels which is greater than the iPhone 6s Plus. 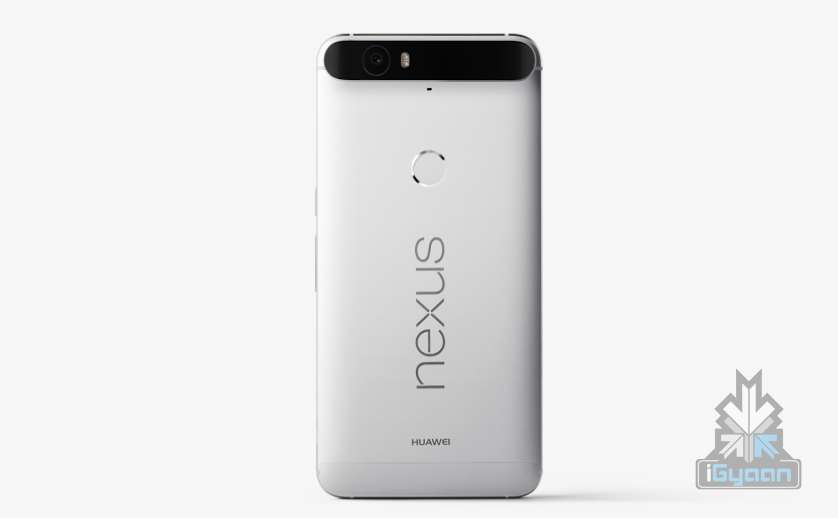 Here’s a detailed look at the official specs of the Huawei Nexus 6P (GPU yet to be announced). Tell us what you think about Google’s latest offering in the comments below.