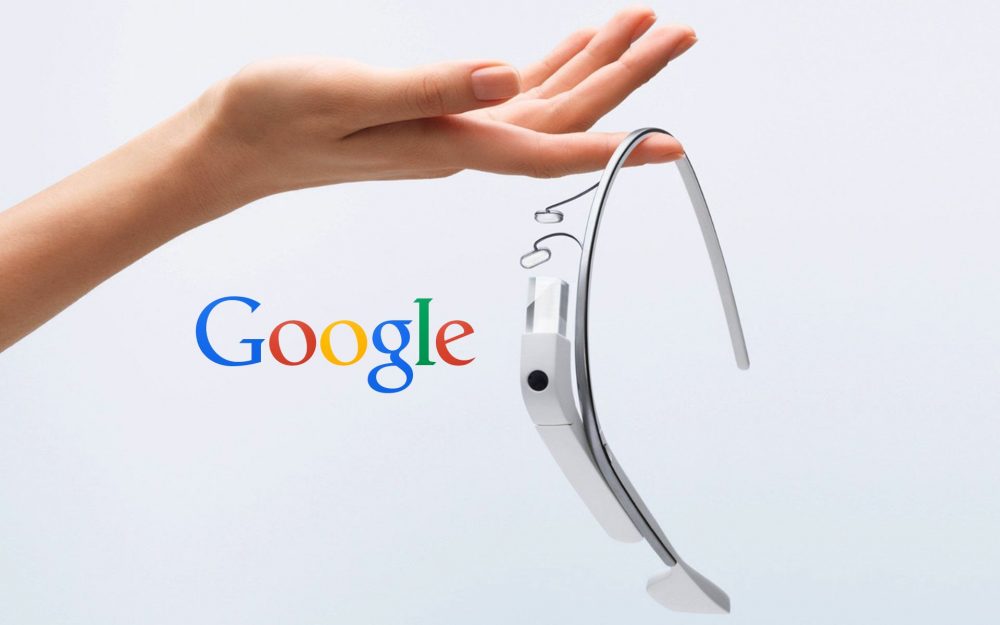 As 90s kids, we’ve all watched spy or super-hero movies that have entranced us, despite knowing that it was unreal. Along with that we knew that all the cool gadgets they used were unreal too. But, today there’s really very little that the world of tech and science can’t create.

Keeping that in mind, recent reports have suggested, that Google has published a patent application “for using holograms in a head mounted display like Google Glass, which could create augmented reality experiences that superimpose computer-generated imagery (CGI) over the real world.” Now, go back to those cool spy movies and cartoons, where the spy would click a button on the side of his spectacles and out of them would appear holograms of maps, mission plans, and other things that a spy needs. Fast forward to a couple of years later, and normal non-spy human beings will be using spyware-type gadgets for daily use. So, soon, you’ll be able to play a video game in virtual reality, or project a map right through your glasses instead of looking at your cellphone GPS for it.

But, here’s the catch, if one is going to use holograms to create a sense of virtual reality then it’s not enough to just copy-paste the image, the ‘projected content’ should also be able to interact and react with the real-world. Here’s what the patent says :

“With augmented reality the viewer’s image of the world is augmented with an overlaying CGI, also referred to as a heads-up display.”

Google perhaps expects that this new feature could be very useful for aerospace apps, wherein pilots would not have to take their eyes off the flight path in order to look at other vital information. The head mounted display feature might also have a number of practical and leisure applications soon, such as video games, transportation, and telecommunications. However, as of now, we’ll just have to wait and see what Google creates, while keeping in mind the aspects of cost, size, weight and field of view.