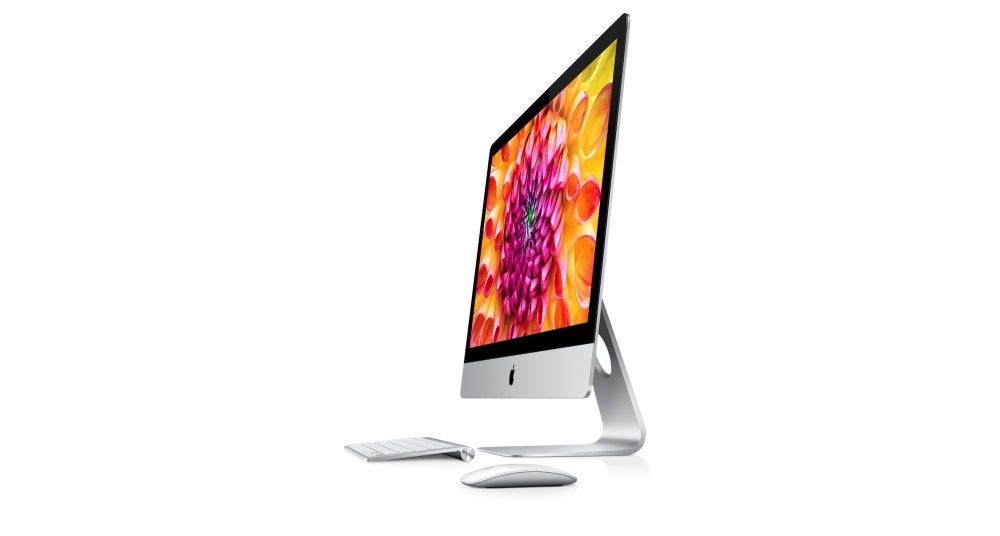 Apple fans, here’s some great news for you. According to reports Apple will be adding a new 21.5-inch iMacs with 4K screens to its current fall product line up. Adding to this, it has also been said, that these new computers will be available in stores from the 13th of October, 2015. However, the quantity of the products might be less, but Apple is also planning to produce larger quantities of this in November. The reports also suggest that the new 4K iMac will come with a new 4096 x 2304 screen and faster graphics, it will come pre-loaded with El Capitan and will most probably be more expensive than its non-4K variant.

Apart from this, Apple has been working on a successor to Magic Mouse called Magic Mouse 2 along with Force Touch Integration and a Bluetooth keyboard with a better battery life. Not much is known about the release of this product. So stay tuned for more updates.