Dell-EMC To Be Part Of A Merger Deal

by Rosheena ZehraOctober 8, 2015
0
Now Reading
Dell-EMC To Be Part Of A Merger Deal
Browse This Page In an attempt to shake off its PC-only image, Dell has entered into talks with EMC, the cloud commuting company, for a merger deal. It remains unknown at this point if it will be a partial or an entire merger. Reportedly, EMC has been exploring options based on the federation structure it has raised with partnerships in various vendors from the industry, which include names like VMWare, Red Hat, VCE, and Pivotal. 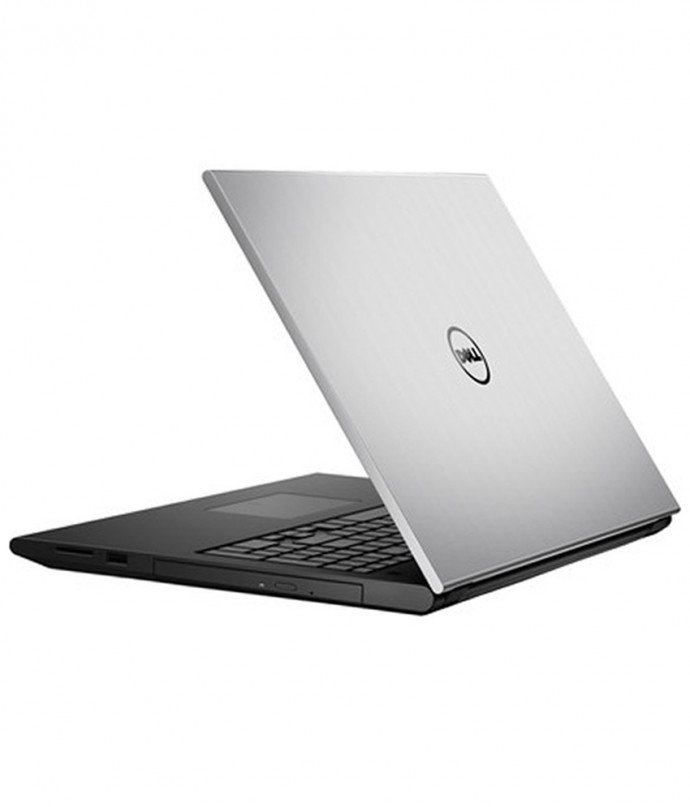 If the deal materializes, it would mean strengthening of the company’s stability in Asia. Dell’s Asia Pacific president, Amit Midha says,

“I think we clearly have to communicate our end to end message of security integration, cloud, future-ready infrastructure, software-defined infrastructure; all of these messages are not easily understood by companies so we have more work to do.”

This merger with an established cloud computing company would perhaps let Dell expand its identity. Based in Texas, Dell is now a leading name in the tech world, having come a long way since its inception in 1984. It’s decision to buy EMC would undoubtedly lead to interesting developments on the technology front internationally, but more importantly, closer home in Asia.

likethis
What's your reaction?
Awesome
0%
Epic
0%
Like
0%
I Want This
0%
Meh
0%
Posted In
Dell, Latest
Tags
EMC, merger
EMC, merger
About The Author