Dell has just revealed the world’s first 2-in-1 convertible 4K PC – the XPS 12. It has a 12.5 inch 4K InfinityEdge display and shifts between being a tablet and a laptop. It weighs 2.8 pounds and is powered by a sixth-generation Intel Core M processor with a clock speed of up to 2.7GHz. It also comes with Intel HD Graphics 515, 8GB of RAM and two storage variants of either a 128GB hard drive or 256GB of SSD storage. The display resolution is 3840 x 2160 pixels and the 4K display can be attached to the keyboard via a magnetic connection. The new XPS 12 also supports the Dell Active Pen, that works on OneNote, sketching apps, and Microsoft Edge.

On the camera front it has an 8MP rear camera and a 5MP front camera. The hardware comes with two Thunderbolt 3 ports, along with a built-in USB Type-C port and an SD card reader.

Dell has also refreshed their XPS 13 and XPS 15 laptops internally. The XPS 13 will now be powered by a sixth-generation Intel processor, with a clock speed of up to 3.4GHz Core i7 and the Intel HD Graphics 520. On the storage front it will have a PCie SSD storage that can go up to 1TB and a 16GB of RAM. The display comes with two options now, first it has a QuadHD+ 3200 x 1800p touchscreen model  and second, a full HD 1920 x 1080p anti-glare non-touchscreen model. The device comes with two USB 3.0 ports, an SD card slot, and a Thunderbolt 3 port and can get up to 18 hours of battery life on a single charge.

The XPS 15 on the other hand is a slightly heavier laptop weighing 3.9 pounds and also has a 15 inch display. It has been made compatible in order to support a 4K display, sixth-generation Intel Core processors Core i7 quad-core, Nvidia GeForce GTX 960M graphics with 2GB of GDDR5 RAM, up to 16GB of RAM, along with a hard drive or SSD that goes up to 1TB of storage, and Thunderbolt 3. 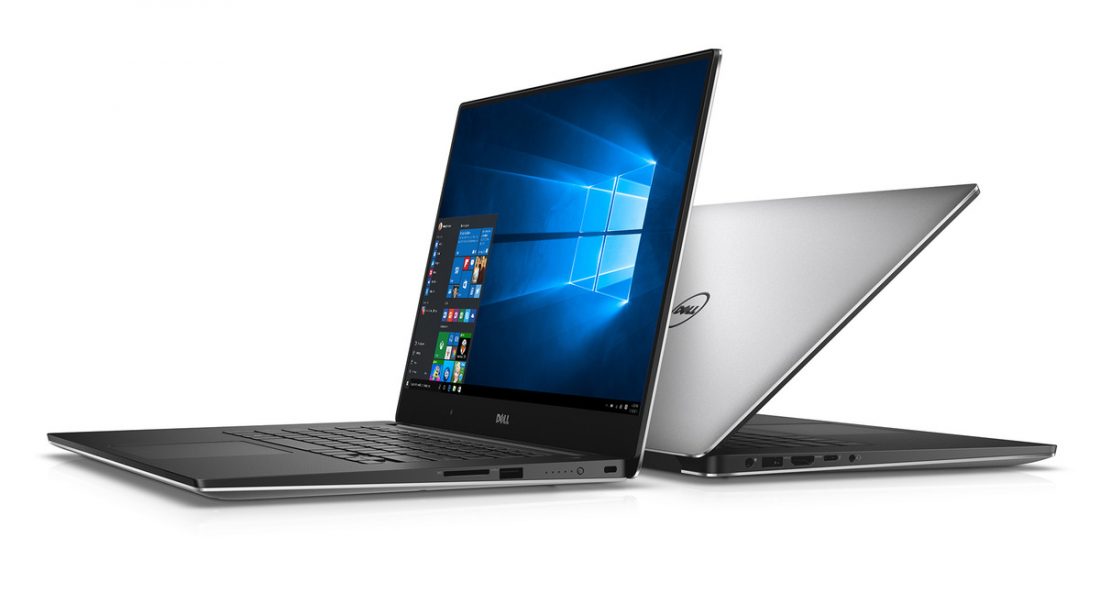 Rachel Issac
Rachel Issac, very much like Jon Snow, knows nothing. She likes to sleep, read, write and watch TV. Asymmetrical things bother her and she currently uses her spare time to write for iGyaan.in.
You Might Also Like
DellLatest
Read More