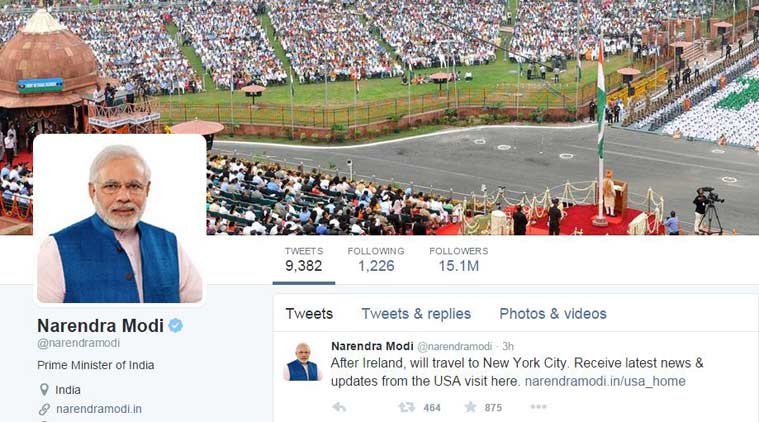 Only for the 90s kid does it seem a rather difficult task to get recognition for something they’re good at. Today’s unapologetic society’s mantra goes something like this – so what if I’m not good at anything? I can be famous too and you can’t judge me for it. Today it’s not about being good at something; it’s all about being famous. This mind-set has translated down to the vortex of social media, which was initially used to communicate with friends and people all around the world. Today, social media has been made the biggest business mogul, management company, call it what you may but it boils down to being called the new kingmaker. However, if we look at the rise of social media in two different stages – when it was just introduced to us and now, we will have to admit that we have come a long way in understanding and utilizing the power of social media. Earlier, we would see social media sites filled with statuses that were not spelt correctly due to the raging popularity of the SMS language, they even gave rise to stars like Justin Bieber and Kim Kardashian (pre-Kanye West version). Social media did not seem like the place where anybody who was really serious about anything would want to be. But, today we see it take a whole new turn, with artists, writers, fashion bloggers, singers, actors, comedians and everybody with a good sense of aesthetic take things into their own hands. The post-modern social media looks like it’s been created out of a revolution by anti-stupid people. So much so, that some modern age stars are having to change their ways in order to gain respect in the present society. Now, let’s name some of these famous kingmakers – Facebook, Twitter, Vine, INSTAGRAM, Vine, YouTube to name a few. Next, let us have a look at a couple of people they have turned into legit famous people who are now termed as ‘celebrities’:

It would be unfair to start this list without naming the queen of social media, Mrs.Kim Kardashian West. She’s seen it all, and done it all. She is the biggest success of social media and reality TV. You can follow her on Twitter, Instagram and even on her website kimkardashianwest.com. There’s not much to be said about her, we’re all secretly following her anyway –

Secondly, we have comedians all over the world putting up live shows on their YouTube channels, but we’re going to talk about someone closer home – Kanan Gill and Biswa Kalyan Rath’s ‘Pretentious Movie Reviews’. All said and done, they said everything we wanted to say about Bollywood films, and they do it all in good faith. Here’s their latest review.

Next we have a true blue Vine celebrity named Logan Paul, who has really got what Vine is all about – short, six second videos about anything. He’s picked humour. Click here to check them out. You can also follow him on Twitter and Instagram. Before we forget the original YouTube mega child star, let’s put him down on our list – Justin Bieber. Who knows whether he’s still famous or not, the point is that he can still make it on this list and a bunch of others too. Here’s a video of Justin Bieber before he became The Biebs –

Another desi celebrity is YouTube and Vine star, Jus Reign. He kind of has a ‘Superwoman’ vibe going on, and makes funny videos about all sorts of desi-kid problems. Here’s an example-

And because we mentioned YouTube star Superwoman,here’s a video about what she does –

These are just a few of the many celebrities we can follow on various social networking sites. Whether it’s made things personal or impersonal is also a debatable topic, but it has definitely made things easier for passive and harmless followers. Let us know who your favourite celebrities on social media are.

Rachel Issac
Rachel Issac, very much like Jon Snow, knows nothing. She likes to sleep, read, write and watch TV. Asymmetrical things bother her and she currently uses her spare time to write for iGyaan.in.
You Might Also Like
EntertainmentLatestSocial Media
Read More