They Came, They Saw, They Conquered: Yes, Hashtags are Here to Stay

by Rosheena ZehraOctober 30, 2015
0
Now Reading
They Came, They Saw, They Conquered: Yes, Hashtags are Here to Stay
Browse This Page Hashtags are the necessary evil of social media, the quicksands you try to resist with all your might even though you know you are going to be pulled deeper the more you struggle. You continue to struggle anyway, until you give in. Almost every social media denizen goes through the same process of hating hashtags with a passion, and eventually willingly incorporating them in their internet-lingo. 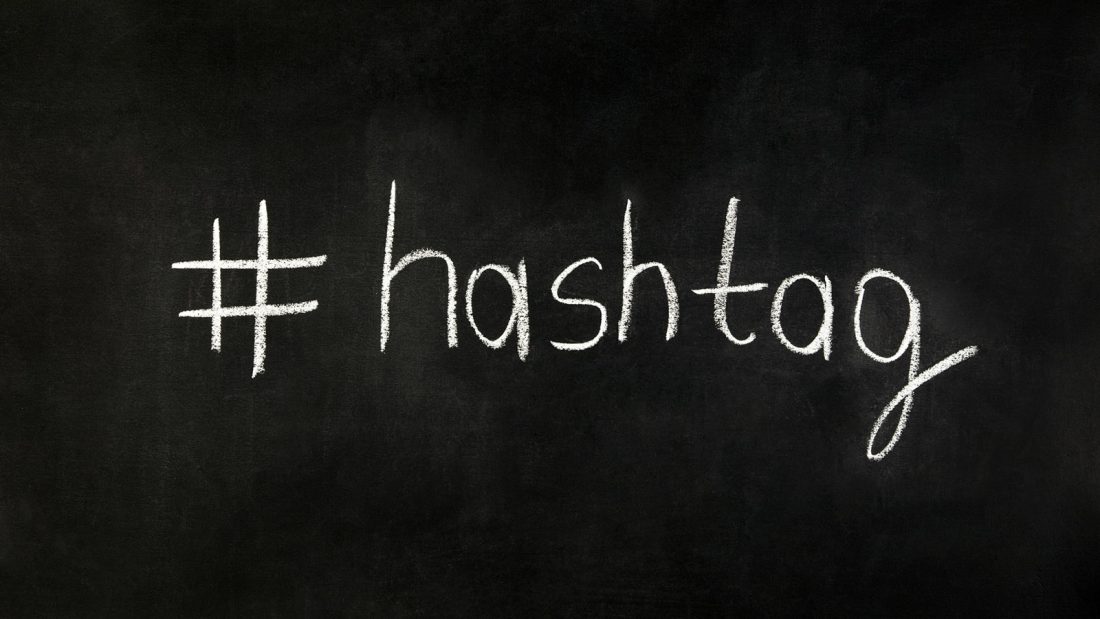 Twitter is assumed to be the genesis of this little virtual entity, though no one can pin-point to a specific person, time or day when hashtags came into being. Now they are used to search for topics of interests on social media platforms like Twitter and WordPress, draw traffic to your blogs and annoy everyone in your friend-list with a score of hashtags for a picture of your breakfast. Believe it or not, #boyfriend happens to be one of the top 50 hashtags on Instagram. And no #cat is not part of this list. Here’s a list of the top ten hashtag on Instagram.

News and Updates Via Hashtags: Hashtags allow users to stay abreast of all that’s happening in the world. Specific interests in sports or films can be taken care of with the help of hashtags like #cannes2015 or #worldcup2014. Cuing in these hashtags on a platform like Instagram would take you to hundreds and thousands of images on the topic. In terms of social change, hashtags have played a big role. Even celebrities have taken to the internet, using hashtags to draw attention to important issues like gender equality, or to speak out against anti-social activities. Actors David Tennant and Tom Hiddleston took to the internet to talk about feminism and gender issues in the pictures above. Emma Watson is another actor who used hashtags to raise awareness about the abduction of about 200 hundred girls by Boko Haram. Both of the above hashtags, #heforshe and #bringbackourgirls have gone insanely viral on social media in the past with people all over posting pictures with the tag. Similarly, 2014 saw the usage of #illridewithyou to show support for Australian Muslims using public transport.

Acceptance of These Little Devils in Our Lives:

Following suit with the word ‘selfie’, hashtag was added in the Oxford English Dictionary in June last year. Also, a collaboration of Twitter with American Express allows individuals to purchase goods online on discounted prices. These are just some of the examples of how hashtags are part of our lives now and they are here to stay. Who is to say the pictures of your pet, the last meal you had or that new haircut selfie would  have been the same without a dozen hashtags? Here’s to hashtags and all that they’ve done for our virtual selves.