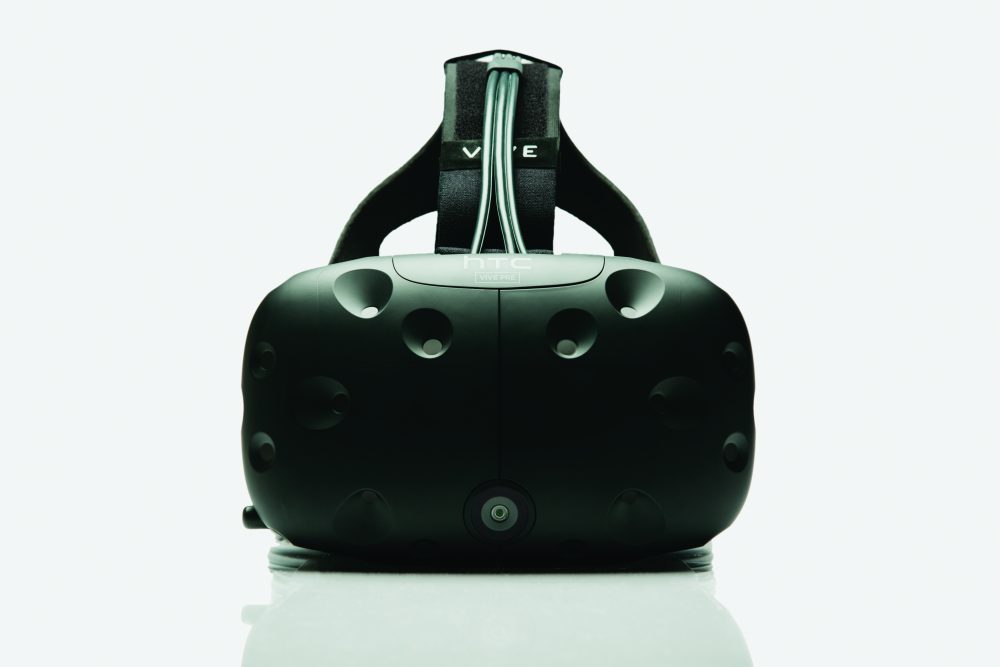 HTC has announced the date for pre-order of HTC Vive as 29th February. The company will start shipping the VR-headsets starting April. Pricing and other details of the gadget will be revealed close to the pre-order date.

The HTC Vive was showcased and unveiled at CES 2016. The launch of the consumer version of the VR-headset was delayed due to what chief executive Cher Wang described as a “very, very big technological breakthrough”. This breakthrough was later revealed to be an all new front camera. The camera allows the wearer to see the physical room around them, which helps to avoid collisions. The wearable also features room-scale technology. You can also read our heads on with the developer edition of the HTC Vive.

One of the main questions surrounding the HTC Vive was always its affordability. Following Occulus’ price tag of $599 (about Rs. 40,000), we can expect the Vive to be priced around somewhere close to this at $600 or slightly higher, if not less.