BlackBerry Priv to Launch in India on January 28

by Sushant TalwarJanuary 19, 2016
14
Now Reading
BlackBerry Priv to Launch in India on January 28
Browse This Page BlackBerry today has sent out invites of a launch event for its first Android OS based device in India. The Canadian company has scheduled this event for 28th January, in Delhi, and at the event it has promised to launch to its patient Indian customers the BlackBerry Priv.

The Priv, which was first unveiled in October is a make or break project for BlackBerry as it sees it leaving its own OS behind in search of greener pastures that Android provides. This shift by BlackBerry is being seen as a move aimed at helping the ailing company’s return to its previous highs.
BlackBerry in its previous interactions with the media had also hinted the company may soon unveil another Android phone this year. 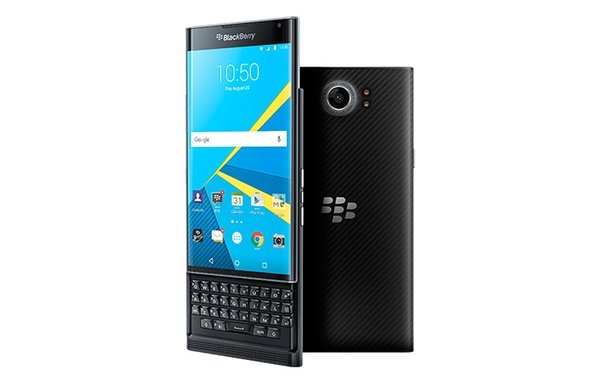 In terms of specs, this offering from the Candian company comes loaded with decent firepower. The  Priv on the outside has a 5.4-inch dual-curved Plastic AMOLED screen with a maximum resolution of 2560 x 1440 pixels (540ppi). Under its beautiful display, the device packs a Qualcomm Snapdragon 808 Hexa-Core, 64-bit processor with an Adreno 418 GPU clocked at 600 MHz.

Blackberry Priv further boasts of 3GB low powered RAM and internal storage of up to 32 GB, which is expandable up to an impressive 2 TB. The battery pack that makes this device run is rated at 3410 mAh. It is also equipped with an 18 MP dual-flash Schneider-Kreuznach certified camera to click amazing pictures.

Blackberry which has dubbed the Priv as the ” secure smartphone powered by Android” is going to roll out the smartphone  ‘pre-loaded with the brand new BlackBerry DTEK application, designed to help you manage and protect your privacy.’ Blackberry claims that the DTEK app will tell you which apps access your personal data and shows the overall security assessment of your device.

Sushant Talwar
Newbie at iGyaan, Sushant is a gamer who loves his Fifa sessions with friends. For him Manchester United is a religion, and also he just can't have enough of Pearl Jam, and RHCP
You Might Also Like
BlackberryLatestMobile
Read More