Because many retailers still don’t offer NFC support for payments, life is still not as easy as it could be if among other things smartphones could also be used to do ATM transactions as well. This is precisely what Bank of America and Wells Fargo are working on offering at their ATMs in the US.

“We’ve been working on the technology that allows us to hook to digital wallets, leveraging NFC on mobile phones to replace the card at the transaction at the ATM. Right now the wallet that we support is Android Pay,” says Jonathan Velline, Wells Fargo’s Head of ATMs.

Similarly, Bank of America is also working of employing NFC at its ATMs. It should be made available in February in some ATMs in Silicon Valley, New York, San Francisco, Charlotte and Boston. Even though Bank of America has not explicitly mentioned which wallets would be supported, we can assume them to be Apple and Android Pay for now. 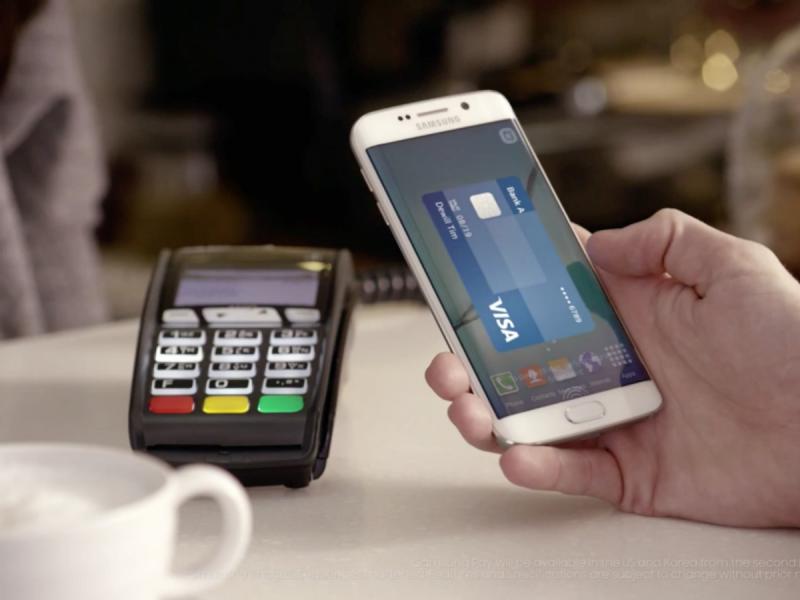 While these potential developments sound fancy and appealing, there is no news on when they will be available in India as well. Hold your breath until we update you about the next development on this front.