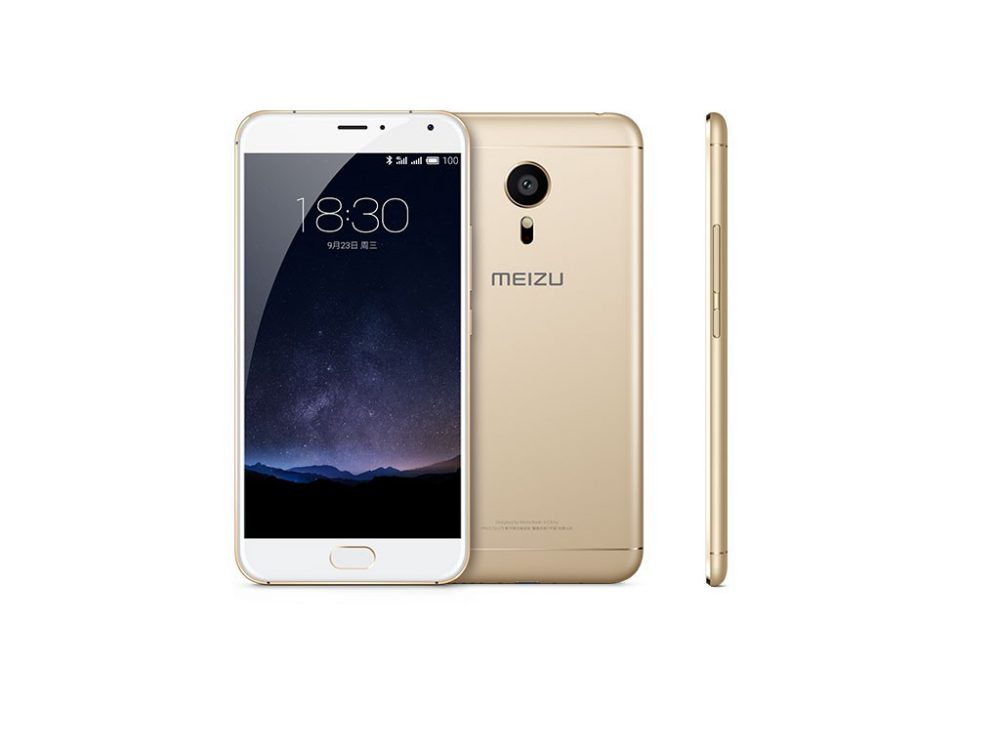 Looks like Miezu is all set to join the 3D touch bandwagon for phones. As revealed by Meizu VP and Flyme chief architect Yang Yan through a Weibo post just today, the feature which can be found on a couple of flagship devices will soon make its way to this Chinese smartphone maker’s Pro 6. The screenshot as revealed by Yan hints at the implementation of this new tech in a similar way that Apple uses it. Force touching the display will bring up a context menu with options on top of a blurred background.

Currently, the 3D Touch feature is seen on the iPhone 6s and iPhone 6s Plus, which according to the Cupertino-based tech company was hard to develop at the beginning. Analysts predict that this feature that is still in its infancy will take a fair number of years to become mainstream. Other handsets that have this feature include the Huawei Mate S and the ZTE Axon mini.