HTC Desire 10 Pro and Lifestyle Headed for India in October 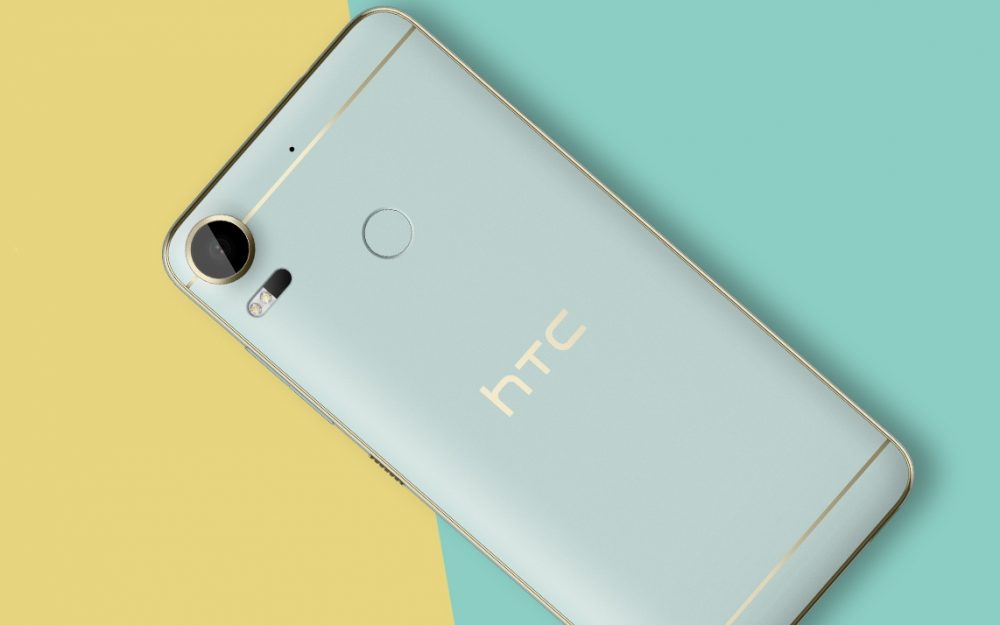 HTC announced the Desire 10 series phones, a mid-rage variant of the HTC 10 flagship. The new HTC Desire 10 however is a brand new take on the mid-range and it looks fantastic. It derives its design hues from the HTC 10 with the bold lines and chamfers and adds the Desire design on top of it with the Large camera lenses and antenna lines. The HTC Desire 10 Lifestyle has meanwhile, has a 5.5-inch 720p display, and uses a Snapdragon 400 chip, 2GB or 3GB of RAM, 16GB or 32GB of expandable storage, and a 2,700mAh battery. The Cameras also get reduced to 13 MP and 5 MP shooters on the Desire 10 Lifestyle. The HTC 10 Desire Lifestyle does have higher-res, 24-bit audio file support which lacks in the Pro variant.

Both phones run on Android 6.0 to start, underneath HTC’s Sense UI skin. Both the phones have a polycarbonate construction (with matte finish) alone with solid metal lines and frame.