Sections
Top Around the Web
CompareComparing...
9976

Android Oreo Is What Google Wants to Call Android O 8.0 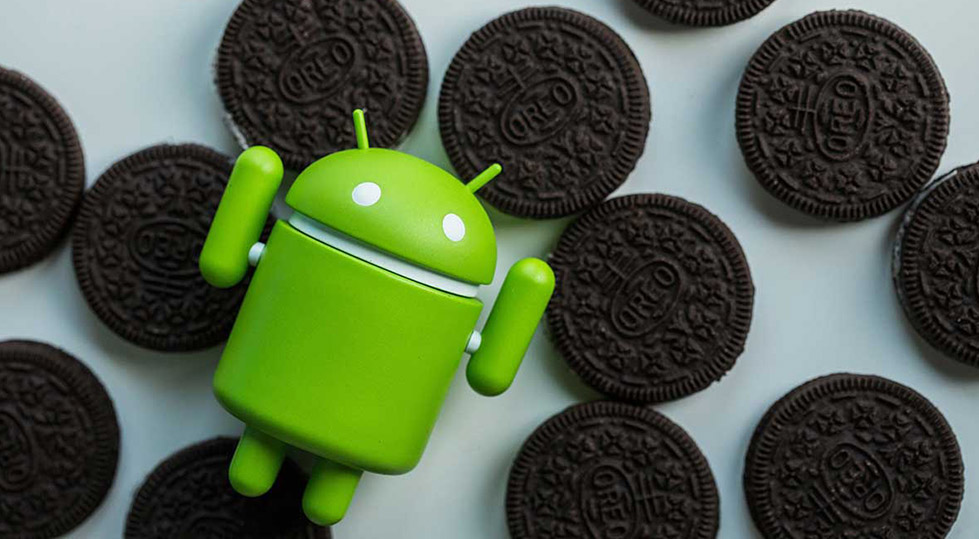 After a lot of speculation surrounding the official name for the next Android OS, it seems that Google itself may have just spilled the (jelly) beans on the name of Android O, and it’s not Oatmeal Cookie, it’s Oreo.

Google put out a teaser on Google+ to promote the August 21 event where the Android O and its official name will be unveiled. The teaser video for the launch reveal was named ‘GoogleOreo_Teaser_0817_noDroids (1).mp4‘. If that doesn’t confirm the name, we don’t know what will.

But, in an attempt to right the wrong, Google took down the teaser and uploaded it again with the name ‘OctopusTeaser.mp4′, which just reassured what we have all been speculating. Google’s decision to go with Oreo makes sense since the famous cookies are known worldwide.

Android 8.0 brings new features such as Notification Dots, Autofill, Smart text selection and Picture-In-Picture. Google has also said to improve the security and increased the booting speed in the new OS. Notification Dots show the notification of an app after a long press.

A small notification bar pops up at the top right corner of the app and shows the notification of the particular app. The Autofill feature helps in filling forms inside an app. Smart Selection feature is a machine learning based features that select only important text to be copied. Android O also comes with a multitude of back-end improvements such as better battery management algorithms, app optimisations, audio enhancements like improved Bluetooth audio and more.

As is with every Google launch event, it will be live streamed to the world and there is a lot of mention of the ‘eclipse’ on the launch website. The website and the teaser s in-line with the rumours that Google is planning a spectacle this time around rather than “hey. this is the official name of Android 8.0.” The reveal event is scheduled for 21 August in New York, which coincides with the Solar Eclipse and from the looks of it, Google will take full advantage of it.

Vipul Vij
Always found in a Hooded Shell, Excited by technology, tortured by his eating habits. Handles content at iGyaan.
You Might Also Like
AndroidLatestTop Around the Web
Read More