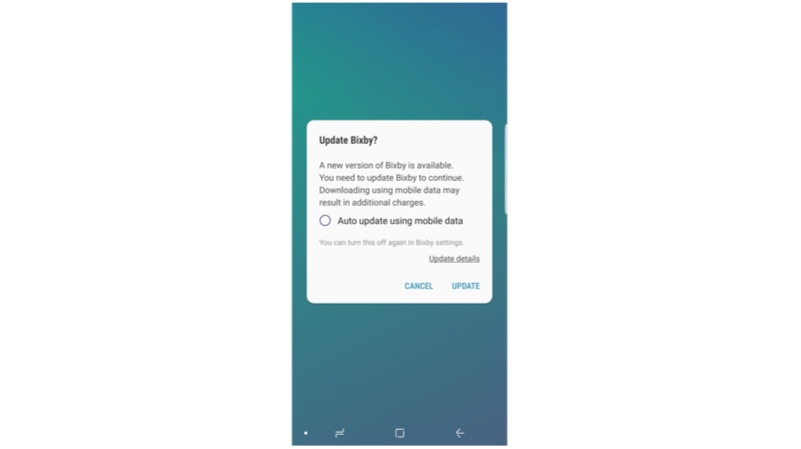 For all the software and hardware prowess that the Galaxy S8 and Galaxy Note8 devices possess, one thing that still annoys consumers is a physical button on the left hand side of the phone, the Bixby button. When Samsung introduced Bixby along with the Galaxy S8 and Galaxy S8+, there was a general consensus of it being exactly like Google Assistant and dedicating a hardware button to the AI assistant was Samsung’s push to replace Google Assistant.

Samsung has said that it has optimised Bixby for India in away that it will understand different Indian accents. This means that your Galaxy flagship phone will respond to you regardless of which region of the country you are from.

At Samsung, we listen to our consumers and bring in meaningful innovations that help make their lives better. With Bixby, the phone adapts to you and not the other way around. It’s a smarter way to use your phone and get more done. Keeping in mind the diversity in Indian accents and our commitment to ‘Make for India’, Bixby has been optimised to understand Indian accents.

Similar to other AI voice assistants like Google Assistant, Siri, and Amazon Alexa, Bixby allows you to verbally communicate with your phone and perform tasks such as googling something, open apps or even make calls or send text messages. You can even point your phone to a certain object and Bixby will be pull up links to buy that product.

What Is Pixel Binning In Smartphone Cameras? Here Is What You Should Know
Latest Video