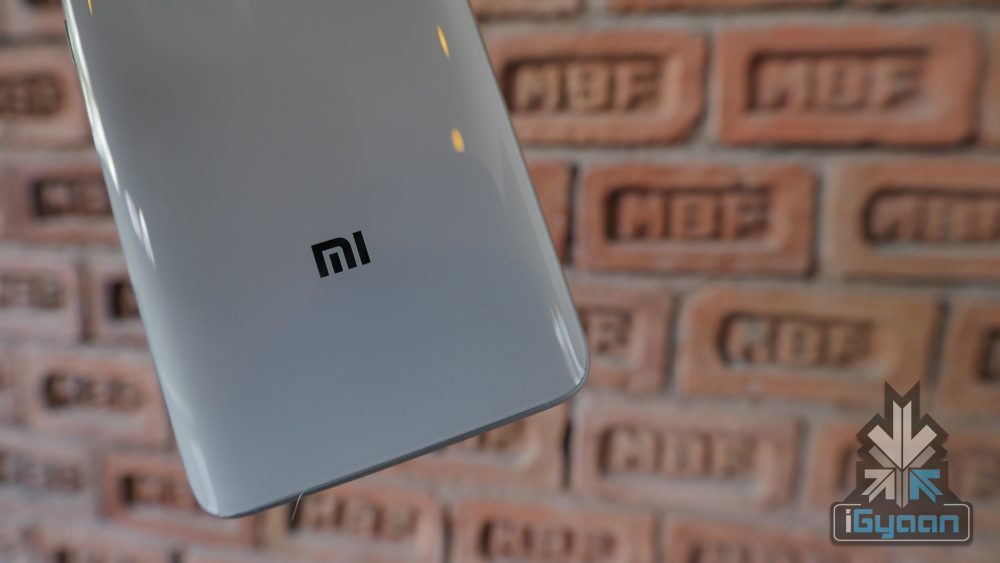 It seems like Xiaomi has finally jumped the wireless charging bandwagon and the Mi 7 might be the first Xiaomi phone to feature wireless charging. Xiaomi seems to have joined the Wireless Power Consortium according to their official website.

Wireless Power Consortium was formed back in 2008 and its sole purpose is to promote wide market adoption of the Qi wireless charging technology. In 2012, Google and Nokia released phones that supported inductive charging using the Qi standard. From then on, the consortium started receiving mainstream coverage as more and more companies joined it. Over the years, wireless charging has become a standard parameter for flagship smartphones as the trend and need for wireless charging has increased.

In February 2017, Apple Inc. officially joined the Consortium and rumours of the new iPhone featuring wireless charging started doing the rounds on the internet. Those rumours were confirmed On September 12 when Apple unveiled the iPhone 8, iPhone 8 Plus and the highly anticipated iPhone X with Qi wireless charging capabilities. The fact that even Apple has opted for the Qi wireless charging technology means that this feature will be adopted universally very soon.

And now, Wireless Power Consortium’s official website has listed Xiaomi as a member:

It’s extremely likely that Xiaomi is preparing to launch devices that support the Qi standard although it remains to be seen whether the first Xiaomi-made phone with wireless charging will be the Mi 7.

There is no official word from Xiaomi being listed as a member suggests that it is extremely likely that Xiaomi is preparing to launch devices that support the Qi standard. Whether the Mi 7 will have wireless charging or not is yet to be seen, and chances of next year’s Mi Mix 3 having wireless charging is a possibility as well, since the Mi Mix 3 will be a more globally targeted device, just like the Mi Mix 2.